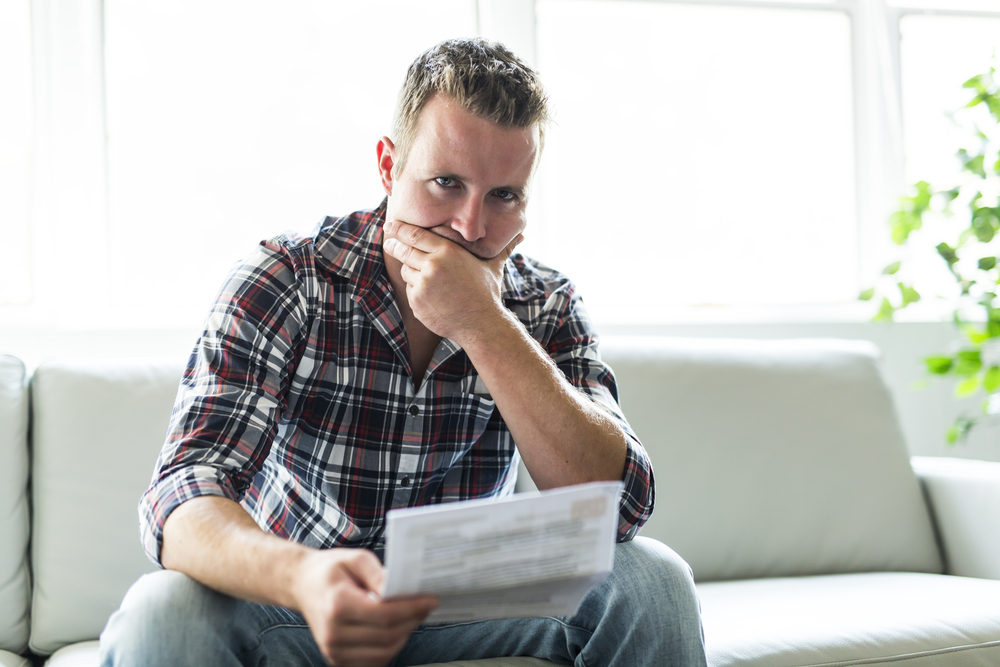 LIAM Duggen, 37, is today fiercely contesting some of the files itemised in a €9 million bill for illegally downloaded material over the course of 20 years, strongly denying that there’s any way he would have downloaded ‘AllStar’ by Smash Mouth seven separate times.

Duggen, currently facing fines dating all the way back to the Limewire days, is one of the first people in Ireland to receive their Accumulated Illegal Download bills, comprised of the retail cost of each and every movie, song, TV show and computer programme they’ve ever downloaded for free over the internet.

Sobbing as he made his way through the 1,467 page Excel spreadsheet that arrived on his door yesterday, Duggen pleaded for leniency stating that ‘nobody ever told him that downloading was illegal’.

“You think I would have downloaded Transformers 4 if I thought someone was going to come looking for money for it?” howled Duggen, who faces bankruptcy at least 12 times.

“I mean, it’s not like they ever put a warning on anything to say it was illegal… as far as I was aware, this was all just free stuff on the internet! Free stuff with the occasional Korean subtitle or some lad getting up to go to the toilet and walking past the camera. And now the bill lands and I find I owe millions of euro, for a bunch of crap that I probably didn’t even watch or listen to? Ah here”.

Meanwhile the nation’s Dads have been warned that a similar bill will arrive to them, for all the dodgy DVDs they bought from ‘a lad in a pub’.