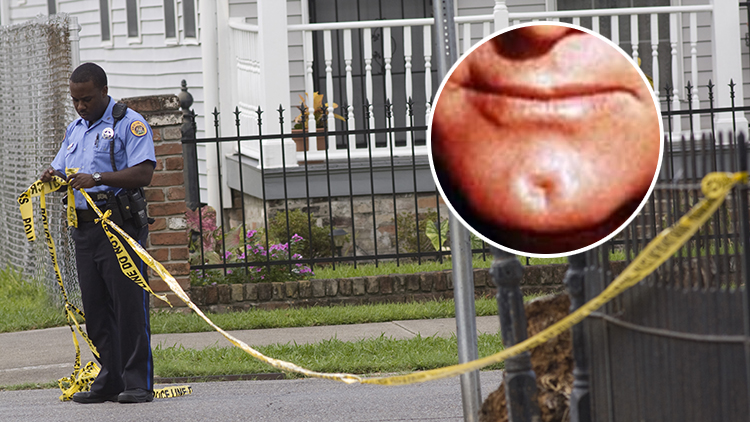 POLICE in Los Angeles have launched an investigation into the murder of Hollywood icon Kirk Douglas who was found dead this morning in his home from a suspected gunshot wound to the centre of his chin, WWN can report.

The silver screen legend, star of such films as Spartacus and Paths Of Glory, was 103 at the time of death, with medical experts stating that he easily had another 20, 30 years left in him thanks to a stressless, scandal-free life where nobody had ever accused him of anything and his legacy remained untarnished or unstained.

Ballistics experts are currently attending Douglas’ autopsy, hoping to find the calibre of the bullet that killed him by measuring the gunshot wound on his chin in a bid to aide investigations into identifying the assassin that felled one of Tinseltown’s last living icons.

“We have a gunshot wound to the chin with no apparent exit wound, so that bullet is still in his skull somewhere,” stated Dr. Reuben Schlesinger, pathologist to the stars.

“Small calibre, but it’s right in there. Seems to go way, way back. No scorch marks, so we’re not talking about an up-close gangland style hit. Mr. Douglas didn’t have a weapon on him, so it’s not self-inflicted.

“It’s definitely some sort of high-velocity, small bore sniper rifle, maybe from across the street? This is a puzzle, a mystery, in fact, it’s like one of those classic unsolved Hollywood cases, like, what really happened to Natalie Woods on that boat.

“Hmmm, not sure why her name sprung to mind there,” he concluded.