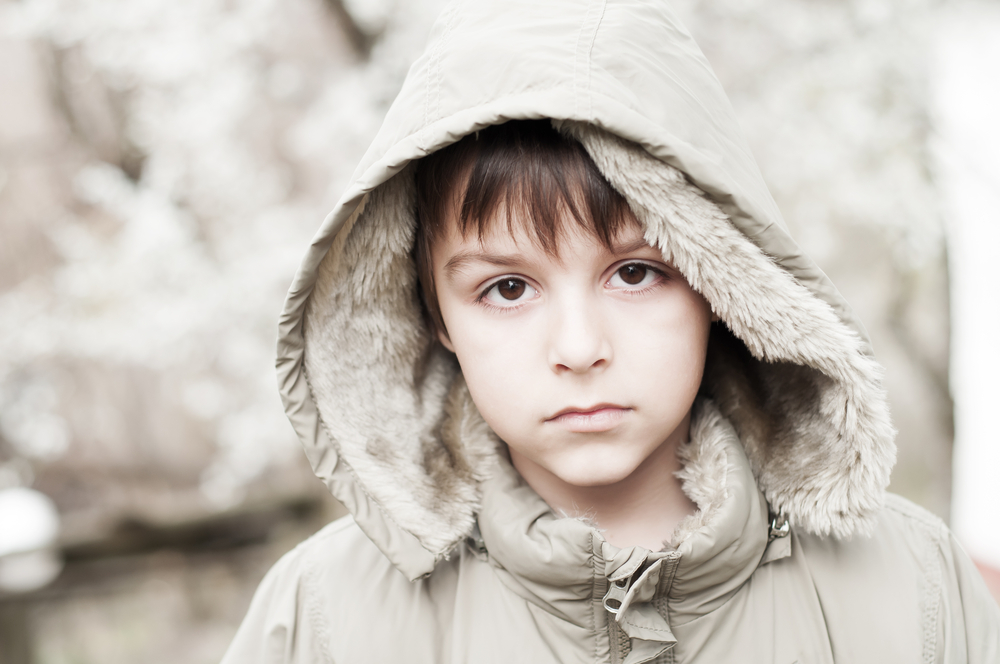 SPEAKING from the lobby of the hotel that he and his family have lived in for three years, nine-year-old Dublin kid Evan Wright has made a heartfelt plea to voters across the country to consider the sanctity of the Special Criminal Court above everything else when they head to the ballot boxes this weekend.

Like three thousand of his fellow homeless children in Ireland, Evan has stated that he would love nothing more than for his family to finally get a home of their own so that his Mum and Dad would stop crying after they think he’s gone to sleep, but all that is ‘for naught’ if it means a change to whatever it is the SCC does.

“Don’t vote for me. I’m young, I’m strong, I’ll be fine. Vote only with the Special Criminal Court in mind” plead the little lad, flanked on either side by like-minded kids who live in the same hotel.

“Like everyone else, I was swayed by a desire for change in government, and the promises made by Sinn Féin in their manifesto are attractive to anyone who is dismayed at the FF/FG government’s lack of progress when it comes to housing. But who can vote for such a party, when they’ve gone on record and stated that they want to bring the 50-year old SCC up to a newer, modern standard that’s in line with both the UN Charter and Amnesty International guidelines? This is your one chance to preserve the integrity of a court that you only heard about last week”.

Wright’s sentiments were echoed across Ireland by people such as 89-year-old Declan Whelan, who scratched the words ‘save the Special Criminal Court or this was for nothing’ into the dirt on the wall of the A&E department where he’d laid for two days, as his last dying act.