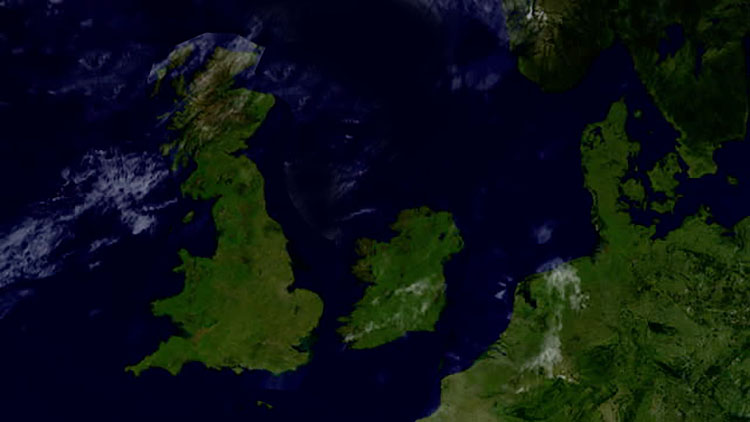 WITH the passing of Brexit Day has come the first of a number of required measures being implemented by the EU, in accordance with Britain carrying to conclusion the Withdrawal Agreement, WWN can reveal.

Large tankers worked round the clock over the past weekend to reorientate the locations of the islands of Ireland and the United Kingdom, switching the positions of the land masses so Ireland is closest to mainland Europe, as Britain chooses to forge a path of isolation outside of the EU.

“Some apologies are owed to anyone who felt particularly nauseous and sea sick over the weekend, but this is what we voted for,” confirmed British Prime Minister Boris Johnson, in between trips to a nearby bucket to vomit.

Johnson claimed he himself was a victim of the low level tremors and rumblings, and wasn’t vomiting after finally realising how weak Britain’s position in international trade negotiations truly is.

British citizens are already adapting to their new geographical surroundings with the harsh west coast rain and bitter wind once endured by the west of Ireland, now the new normal.

“So, wait, we only get 4 days of 13 degree sunshine a fucking year?” remarked one Briton, who was informed that actually this was one of the nicer incredibly grey days around these parts.

A small section of Britons admitted that the move of location to an area with inclement weather will make it harder to enjoy the freedom Brexit Day brought when it liberated their nation into being stuck with EU regulations and laws with no say for another 12 months at the very least while they await securing a Canada Plus or Britain Divided style trade arrangement.

“But at least we got to shout ‘Fuck the Pope’ on TV. It’s all gonna be worth it”.