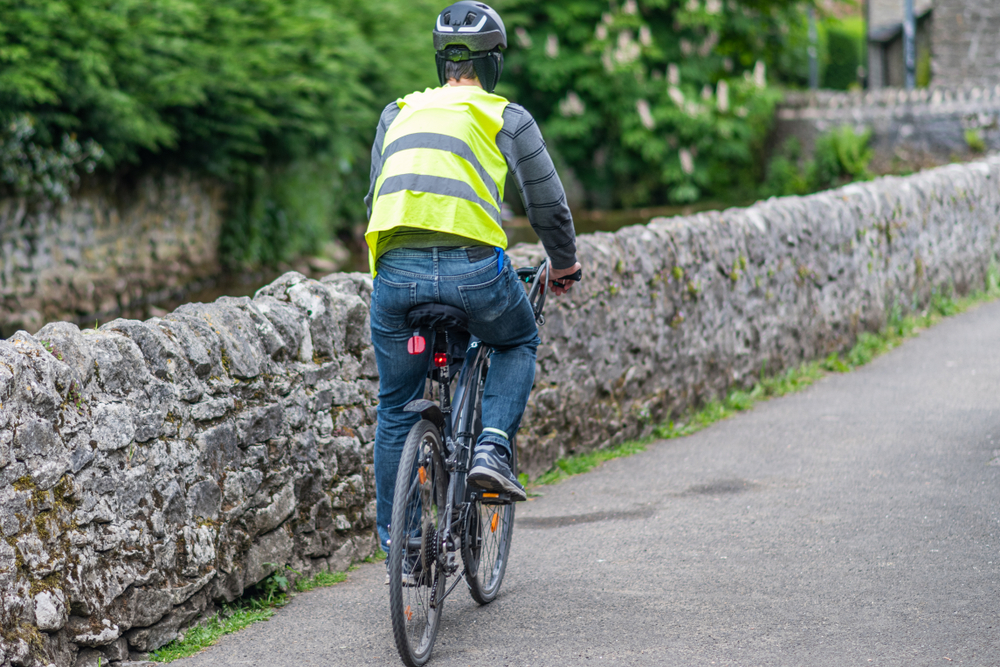 A LIST of new precautions has been issued to anyone wishing to use a bicycle on Irish roads for community or recreation purposes, to ensure they reach their destination safely; or failing that, that they’re at least easily identifiable following a collision with a motorist.

Damning statistics from a 10-year EU survey have outlined a shocking spike in cyclist deaths on Irish roads in comparison to a fall in deaths across the continent, sparking a need for Irish cyclists to make themselves as safe and visible on our roads as possible, in a bid to combat motorists who can’t seem to grasp that a bicycle is unlikely to come out as the winner in a collision with a car.

High-vis vests, lights, and reflectors are all essential pieces of kit for bicycles according to a new directive, but a card in your wallet stating your next of kin, dental records and an easily accessible form of ID such as a passport are also essential to ensure you make it home after a cycle, one way or another.

“Cyclists in Ireland are a bunch of crazy bastards, to want to share the road with some of the lads out here driving. So if we can have an easy way to identify you after a major collision when you’re injured or dead, it’ll make life a lot easier on us,” said a spokesperson for the Irish Rothar Association.

“The numbers don’t lie; motorists just aren’t looking out for cyclists on our roads. And there’s not enough time spent policing cycle lanes and paths, so people can park in them to unload vans and the such like, forcing bicycles into the road. And, while we’re attributing blame; some cyclists are out there without so much as a Cornflakes reflector on their bike, traveling in fucking stealth mode or whatever. Either way, we want to make sure that when you get hit, we know who to contact. Or maybe just start looking out for each other a bit more”.