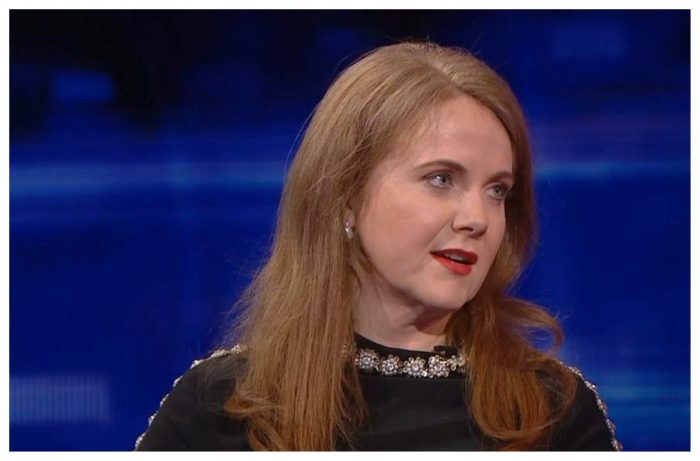 FINE GAEL Senator Catherine Noone has been given one of the most important jobs a politician could possibly be given during a general election campaign; staying behind and ‘guarding’ headquarters while everyone else goes out canvassing.

Noone, who landed in hot water this week after referring to the Taoiseach as being on the autistic spectrum, had expressed her wishes to appear on national radio to clarify her statement as well as the number of incendiary statements she made after the first one, but was told by Fine Gael chiefs that they had a ‘much bigger job to do this week’.

The Senator, running in the Dublin Bay North constituency, was informed that she would need to ‘guard the base’ while everyone else went off to appear on TV and doorsteps for votes, and that she was not to answer any phones or emails, just stay put until everyone got back later on today.

“They used to do this to me when I was small, the bastards” sighed Leo Varadkar, closing the door and locking it with Noone left inside, sipping hot milk.

“I was useless at games and sports, but the other kids were told they had to play with me anyways so they’d make me ‘guard the den’ while they went off elsewhere. And fuck me, we have to do it with Catherine this week. She wanted to go on Sean O’Rourke on RTÉ so we gave her a dummy interview and lads, if I told you what she said it’d be end of Fine Gael as a political entity. So, it’s base-guarding duty until February the 9th”.

Varadkar also informed us that earlier this week, Noone partook in a game of Hide and Seek with her fellow Fine Gael members, and somehow managed to stay hidden for nine hours without them ‘being able to find her’.