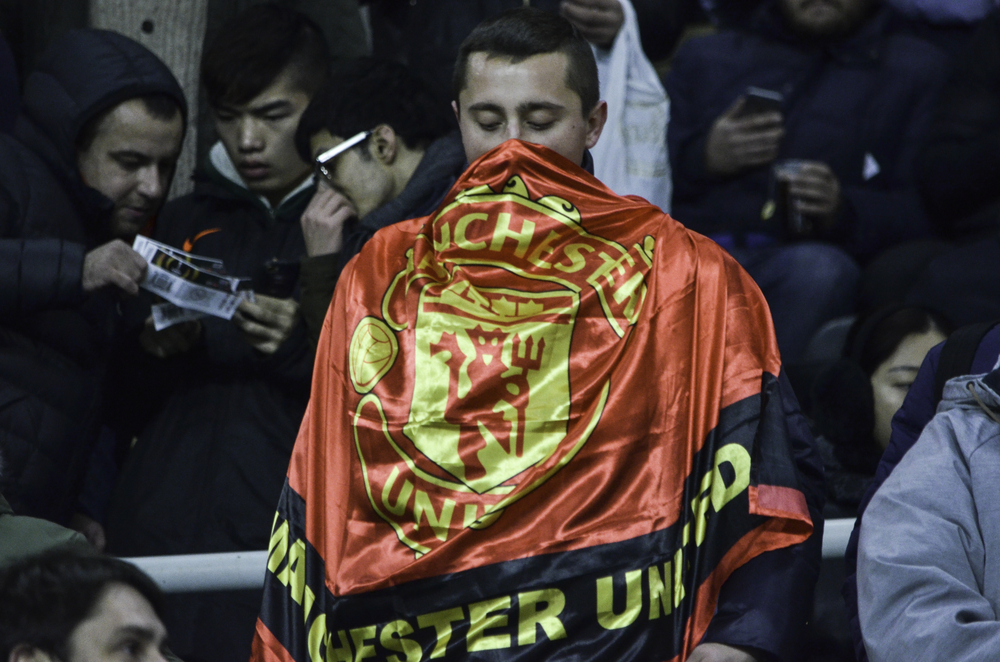 HAVING seen fans depart Old Trafford during the hilariously harrowing scenes of Manchester United’s 2-0 loss to Burnley last night, football fans of clubs that didn’t spend over £800 million pounds on absolute dross have been asked to open their hearts and doors to lost Manchester United fans.

Representatives from football charities the British Have A Fucking Heart Foundation, No Salvation and Cross At The Reds have appealed to fans of clubs that are not complete laughing stocks and not in utter disarray to allow Man United fans safe passage out of harms way and to a new club.

“Do not shame them as they come back to their native London off the trains. Some may look familiar as they migrated to Man Utd during the glory hunting years. Treat them with compassion, offer them the warmth of supporting a team that can pass the ball forward while also not defending like greased up hippos trying to ice skate while juggling,” one charity official begged.

Poor vulnerable and lost United fans have had to endure seven long years without a credible title challenge or a functioning club structure, a completely alien concept to other football fans.

“Don’t make me go back, you can’t make me go back. Oh, God, they’re saying they might bid €100 million for Cavani so he can enjoy his final injury plagued years in Manchester on €400,000 an hour. Emre Can on loan? Oh God, save us please!” one United fan was heard remarking in one of those depressing charity appeal videos that really pulls on your heart strings.