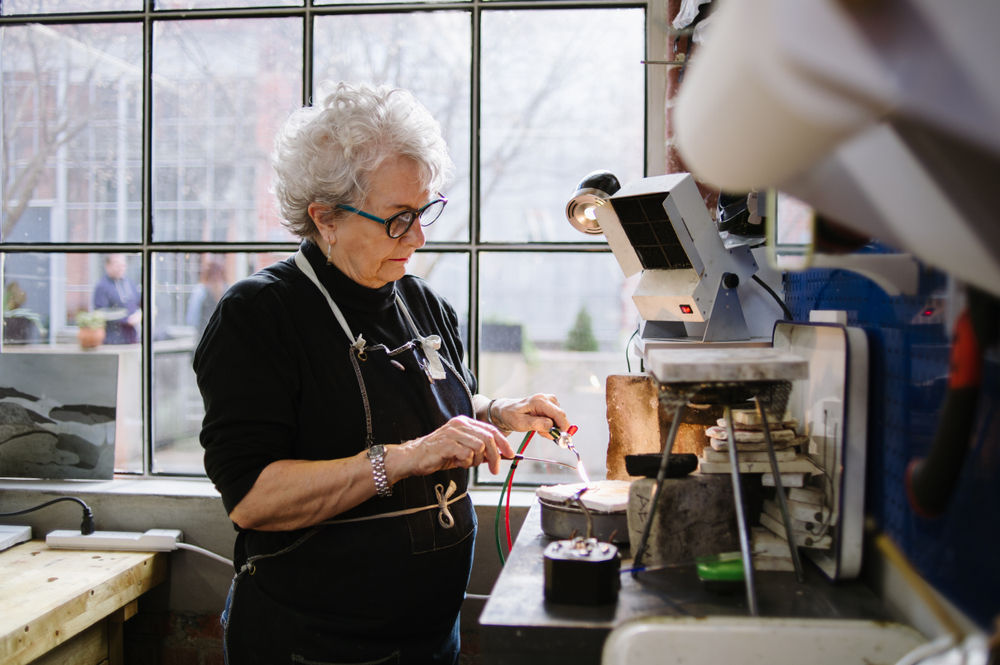 THE 2020 general election has once again pulled the onerous issue of the pension age into the spotlight, with workers currently scheduled to reach pension age at the spry age of 67, rising to 68 in 2029.

But with many workers forced to retire from their jobs at 65, this leaves a few years where their only option is to go on the dole; or is it? Here’s five jobs you can get in your late sixties, to prevent you being a sponge on society you mean old bastard!

The food service industry is always looking for workers, and there’s no reason why anyone shouldn’t be able to stand at a counter and dole out burgers and fries to people. And hey, even though you may say it’s not a very dignified way for an elderly person to spend their lives after working for forty years, would you rather them be on the dole? Where you’re paying for them? Didn’t think so.

Again, elderly people can easily fill roles in supermarket settings, much like they do in America where stores like Walmart have ‘greeters’ at the door to say hello to shoppers as they arrive. An old man on his feet saying hello to strangers all day? It’s not even that depressing, when you don’t think about it.

This one is a bit of a stretch and does require a sizeable shift in the job requirements for a boxing or MMA ring girl, but if we all get on board with the fact that age is nothing but a number, we can make this happen. Or the government could lower the pension age, but we can’t see that happening anytime soon.

Should their advancing years hinder them from gainful employment in the public sector, old people can instead earn a crust by serving as solemn warnings to the next generation, at pension exhibitions and the like. Oh, you don’t think it’s wise to invest in a private pension? Well, take a look at Seamus over here! Not a pretty sight eh? Sign up today! Thanks Seamus, you can go home now.

It may come as a massive shock to many of you, but politicians are actually immune to the indignity of three years on the dole after they retire at 65, with their pensions kicking in immediately. So, what are you all waiting for? Become a politician, or at the very least an upper-level public servant. You can try to do this at 65, but it’s unlikely that you’ll succeed; nobody wants to vote for an old fogey! Maybe just avoid all this and die at 59, which the government would absolutely love for you to do.