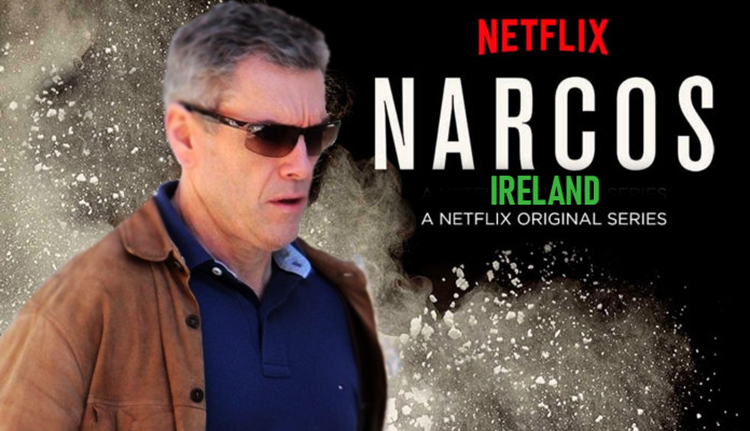 THE STREAMING giant Netflix has named Ireland as the location for the next few series of the popular ‘Narcos’ series, stating the country was the obvious choice after recent drug-related headlines.

Netflix is sticking close to the winning formula of a filming in a narco-state terrorised by brazen criminals, enabled by inept political leadership from all sides who are happy for disadvantaged communities to bare the brunt of violence and suffering so the middle classes can enjoy their cocaine.

“Maybe in season two, we could progress the story to where the public stops buying so much drugs and investment in police helps turns things around but for that to happen we’ll probably have to wait around for the beautiful daughter of an ‘important’ family to overdose, or more likely, if the price of one single politician’s house is effected negatively by the ongoing gangland feuds”.

“There will be small changes to the story, naturally. For example, our audiences will never believe that unarmed police are sent out to combat barbaric drug gangs with only a baton in their hand, it’s too unbelievable so we’ll give them guns in our episodes,” explained one writer of the show.

The creators of the show admit that the ‘Narcos: Ireland’ series will be their toughest writing task to date, highlighting the fact that it will be hard to explain in just 10 episodes why Irish society continually shrugs its collective shoulders at every disturbing development.