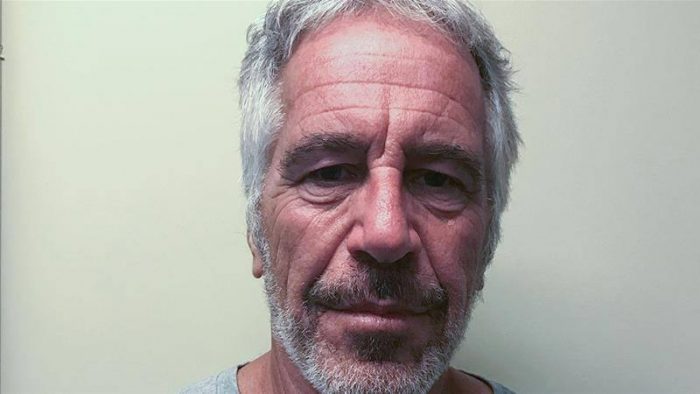 WHAT is being labeled as a ‘simple’ administration error that ‘could have happened to any one of the bodies’ being stored in the New York City coroner’s office, the body belonging to billionaire sex trafficker and friend to the famous and the powerful, Jeffrey Epstein, has been mistakenly destroyed via burning before being dumped in the Atlantic ocean.

The latest unfortunate coincidence comes after the CCTV footage in Epstein’s cell, which could have shown conclusively whether or not he committed suicide, was deleted accidentally.

With the autopsy also concluding the paedophile committed suicide, authorities have admitted it is a ‘shame’ a second autopsy cannot be carried out on his body.

“While it is not normal procedure to accidentally to burn a cadaver, douse it in acid, and then burn it again before mixing it with the ashes of other corpses and then sailing 25 miles out to sea to dump it. We accept that this was just an unfortunate mistake which needs no further investigation,” confirmed police not looking into the incident.

As the sailing boat, registered to a man named Itani Mulli, involved in the incident evaded detection at sea there is no way of pinpointing the exact location of the remains of Epstein, who counted the world’s rich and powerful among he closest friends.

“I think the public knows the difference between an honest mistake and a sinister cover up, so they’ll be happy to know we’re not wasting valuable police time by reexamining a simple error,” confirmed a NYPD spokesperson.