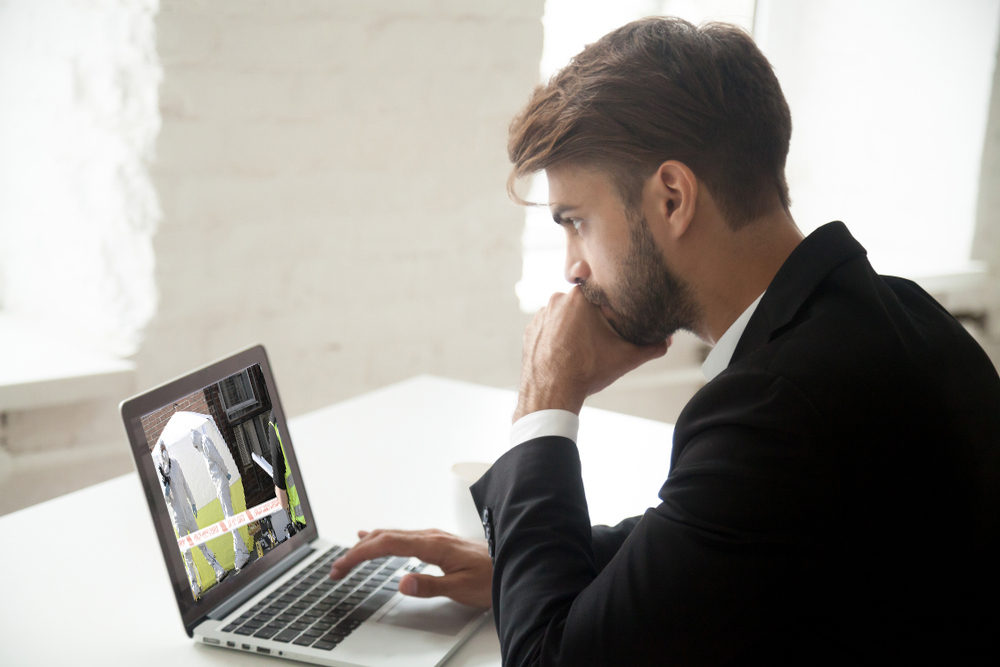 AFTER news that a 17-year-old child was murdered and had his body dismembered as gangland violence reached a barbaric low of incomprehensible sub-human savagery, one concerned local cocaine user expressed hope that horrific murders don’t disrupt his regular weekly supply.

So disturbed by one of the most shocking killings in the history of the Irish state, Clatten spoke candidly about his concerns for the safety and sanctity of the little bags of cocaine.

“Sure, violent drug gangs wouldn’t be brutally murdering kids unless they deserve it… well, at least that’s what I’ll be telling myself to help me get to sleep tonight,” confirmed Clatten, who has expressed no interest in thinking too hard on his small but not insignificant role in funding and fueling drug gangs.

“What are you trying to insinuate? It’s the government and the guards; they’re a disgrace. They’re doing nothing about it,” added the 29-year-old, “they should be out catching the real criminals.

“But not the real real criminals, because then, Jesus, there’d be no coke, but you know what I mean – it’s a disgrace,” he concluded, while taking a sneaky little dab before heading back into work.