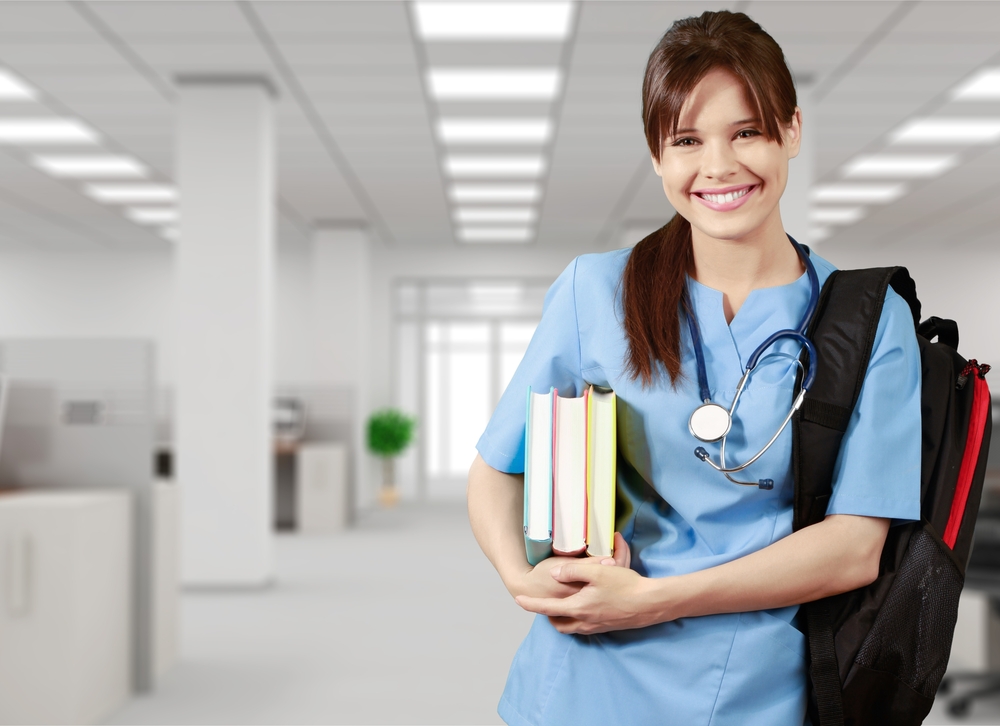 AN OFFICIAL patients handbook being circulated by the Department of Health urges those requiring medical care of any kind to spend seven years retraining as a doctor as it’s quicker than some HSE waiting lists, WWN can reveal.

“Some of those open heart surgery YouTube tutorials are honestly very good, just make sure to sterilise your knitting needle first,” explained one DoH official before confessing they don’t understand why patients don’t just go private like they do.

With every organisation representing health care professionals seemingly at their wits end and planning to strike, and patients’ families on the verge of tears at having to recall the lack of dignity afforded their loved ones the most effective form of health care, now appears to be just training up as a doctor and treating whatever ailment you’re suffering from.

“Obviously, we wish there was an alternative, for example: a government willing to listen to those working on the front line, but honestly those seven years will fly by, unlike waiting times,” explained one doctor staring out at a packed A&E filled with trolleys and chairs, including one 81-year-old pensioner lying across seats, who was a sprightly 78 when he was first admitted to hospital.

In the case of young children in need of urgent care and/or surgery, the expectation is not that they go to college and become junior doctors, rather an older relative to do it on their behalf and then once qualified, perform whatever complex surgery is required, provided the child is still alive.