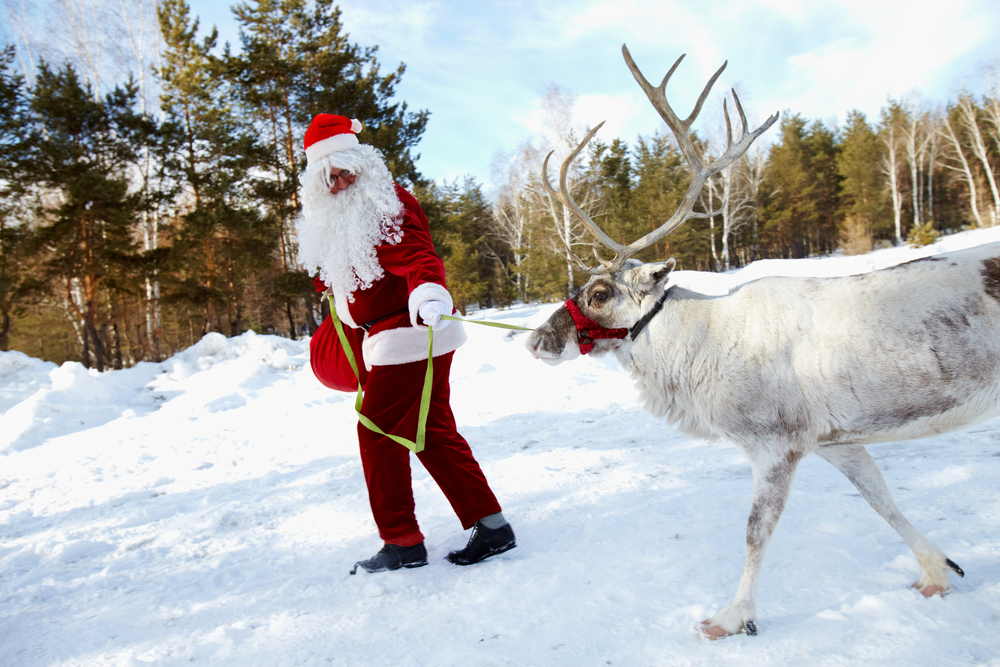 NORTH Pole-based magical toy distributor Santa Claus has announced that he may be forced to shutter his operation for the foreseeable future, if something isn’t done about the soaring cost of his insurance premiums.

Like a lot of businesses Santa has seen his insurance costs soar for years, forcing him to downgrade his cover from ‘Fully Comp’ to ‘Third person, Fireplace and Theft’.

Although Santa admits that he covers a lot of miles in his 9-reindeer power sleigh, he cannot see any sort of justification for the 42% hike in premiums over the last number of years, and has hit out at the notion that the blame should be placed on ‘compo culture’.

“All these insurance companies blaming fraudulent claims just so they can charge us whatever they like… oh, they’re going on the fucking naughty list” fumed Santa, trying to get a better quote from North-Pole based insurance firm Chill.

“I need sleigh insurance, reindeer insurance, I need to be insured if I go into someone’s house and accidentally knock their tree over. And look, high premiums is one thing, but you’re terrified to ever make a claim even if you’re in the right, in case they take your no-claims bonus. I clipped a chimney on a house in the Cotswolds there last year, but I didn’t claim it. We settled it ourselves on the roof. And what did I get when I opened up this year’s quote? Ho ho holy fuck, it was up by five grand”.

Closer to home, Sinn Féin’s Pearse Doherty has outlined all the ways in which big insurance companies are screwing ordinary people out of their money and a clear plan to reverse this alarming trend, but nobody has read it yet because he’s a shinner.