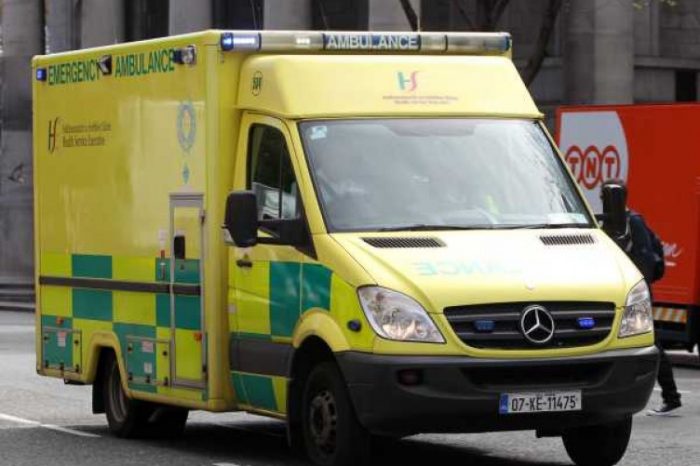 THE government has asked for everyone in Ireland to keep the HSE in their thoughts today, after the ailing health service was rushed to A&E in the early hours of this morning after suffering a near-fatal fall in confidence.

The 14-year-old system has been in ill health following a long history of abusive relationships with government departments over the years, with many suggesting that it may not survive this latest crippling blow.

The HSE joined some 100,000 patients waiting for beds in the halls of our nation’s hospitals today, while Minister For Health Simon Harris put on a brave face for the benefit of his loved ones in Fine Gael, and himself.

“She’s a tough old bird, she’s been through a lot, she’ll pull through yet, ” said Harris, trying to sound convincing.

“I mean, the news yesterday that we were at a record number of patients waiting for trolleys was tough to take. But we’re just trying to do what’s best for everyone here; maintain a recruitment freeze, cut back on services across the board, plough nearly 2 billion euro into a children’s hospital that everyone told us was a mistake from the foundations up… look, when someone belonging to you is sick, you’ll try anything, you know?

“I finally understand what all those people were trying to say in those letters they sent me, begging me to do something about their dying relative or whatever. It’s different when it’s one of your own, isn’t it?”

Update: The HSE has been moved from A&E to ICU, where it is feared it will soon RIP.