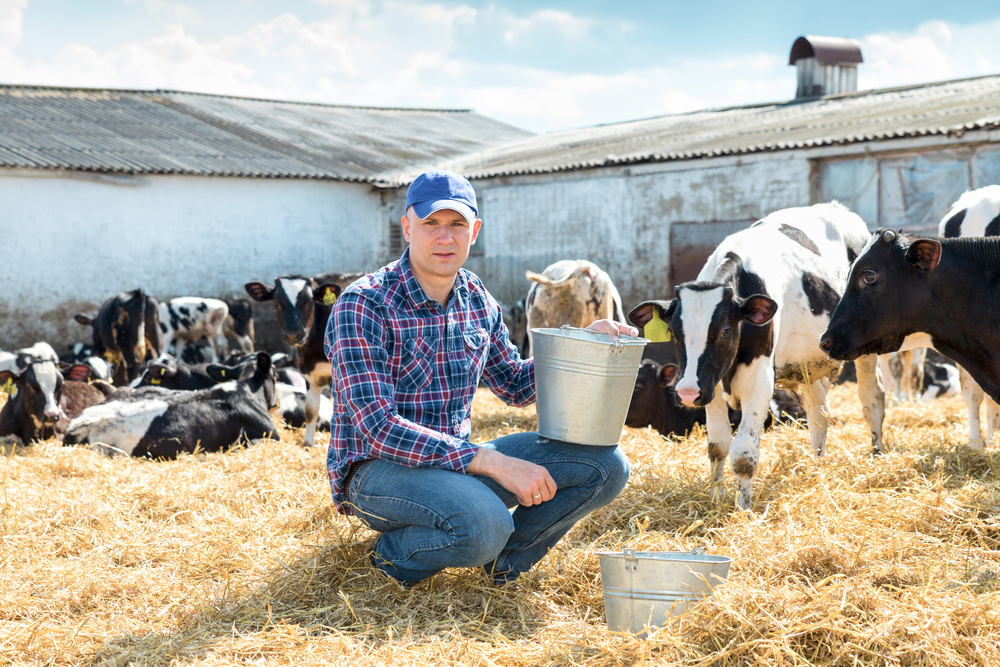 DONNING a weathered flat cap and smearing his rosy red cheeks in coleslaw warpaint, Tom Halley of Hally’s Culchie Solutions was preparing for the biggest day in his career, dispersing Irish beef farmers.

Tom had just secured the government contract to be the official ‘Culchie Whisperer’ for Taoiseach Leo Varadkar, Minister for Agriculture Michael Creed and the rest of the cabinet, as they try to reach a resolution in the ongoing beef disputes.

“You approach these farmers with a middle class Dublin accent, smelling of Joop Homme and carrying a fancy €9 coffee, you’ll only startle them, or worse off again, anger them to the point of violence.

“To avoid all that, and also because he clearly couldn’t give a shit, Leo’s called me in to defuse the situation,” said Tom in an incomprehensibly thick culchie accent.

There were unsavoury scenes outside the Dept. of Agriculture yesterday as farmers refused to allow Meat Industry Ireland reps enter the building for crunch talks, but it’s hoped with an official Culchie Whisperer now on board, things can be smoothed over.

“Subsidies, BDGP, TAMS, Farm Assist,” Tom, in bootcut jeans and worn out brown shoes, shouted down at farmers with a rolled up copy of the Farmers Journal from on top of the John Deere tractor, taking care to ensure he was almost impossible to understand.

Tom, sensing danger, attempted to appeal to the farmers’ better nature by speaking only in Nathan Carter song lyrics and keeping his right hand in a cow who was calving beside him. However, the mood suddenly turned nasty as everyone began to realise calving season doesn’t start until January.

“Leo… just… wants… you… to… fuck… off… home… and… stop… moaning,” Tom said, making the rookie mistake to slip into his normal townie accent, and speaking at the sort of slow pace anyone over 55 does when talking patronisingly to a foreign national who has perfect English.

Sadly, Tom was pulled from the tractor and ravaged by the angry crowd of farmers. When they dispersed all that was left was scraps of his Ben Sherman shirt and his business card ‘Tom Halley – Culchie Whisperer’, thus allowing the government to resort to plan B: remaining completely out of touch with rural Ireland.