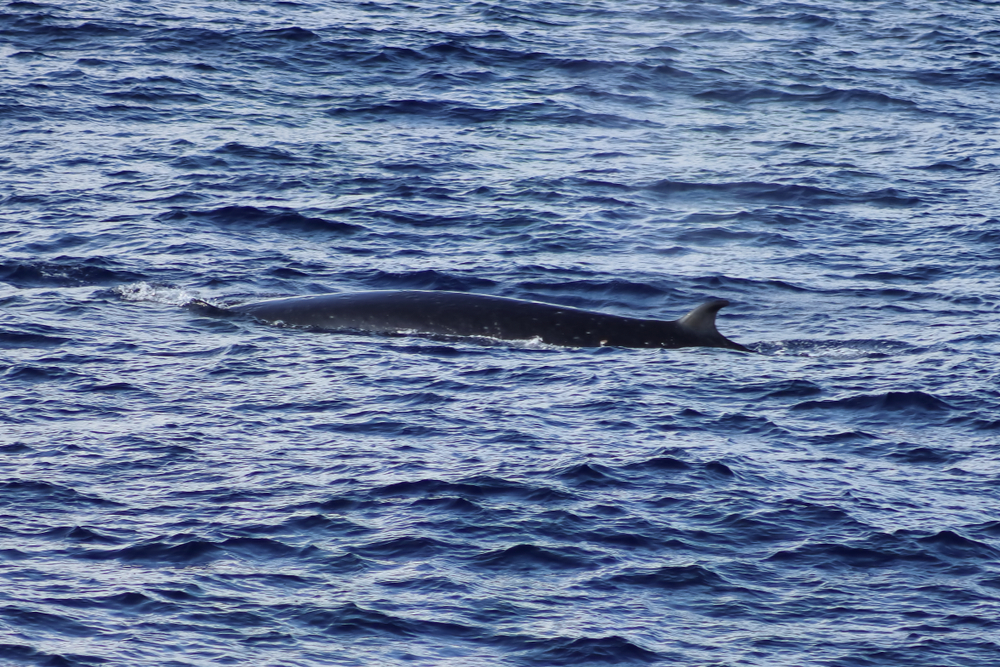 THE mystery surrounding the appearance of a Minke whale in Dublin bay has been solved today after it was revealed that the animal had been dropped off in the wrong spot by a MyTaxi driver, or Hailo, or FreeNow, or whatever they’re calling themselves this week.

Normally found in the colder waters of the North Sea, it is believed that the whale had hailed a cab to take it from the Hebrides to the Shetlads, before being picked up and dropped off in Dublin because ‘that’s as close as I go, pal’.

Described by locals as ‘not as big as I thought it would be’ and ‘not really a whale whale’, the Minke whale or ‘Minko’ as he’s become known, is now hoping for another cab ride to his intended destination, if he could get the little pin indicator on the app to sit where he fucking wanted it.

“I wouldn’t normally pick up whales, and to be honest I thought it was strange that a member of the Balaenopteridae family wanted to be dropped off in the Liffey, but here, he should count himself lucky I didn’t stick a soilage charge on him for all the krill he left in the back”.

It was a bad day all round for wild animals in Dublin city, with a rampaging African Elephant finding itself clamped on Custom House Quay, and a wandering Ring-Tailed Lemur charged €450 a week for a one-bedroom flat with a shared toilet down the hall in Phibsborough.