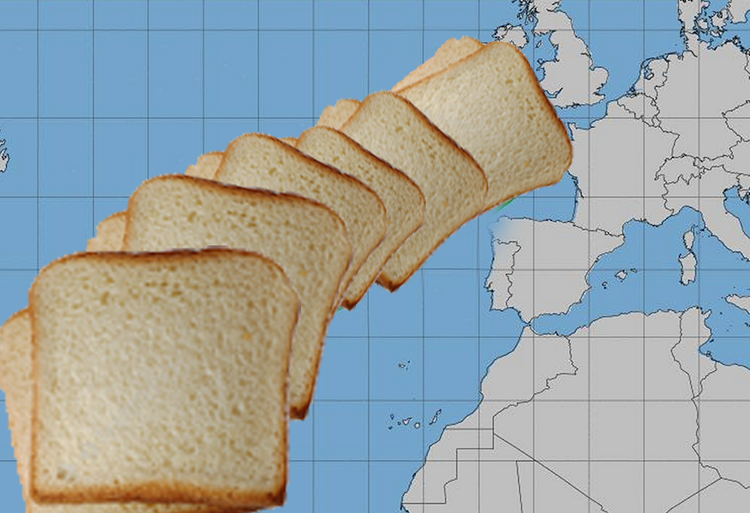 IN LIGHT of the impending storm making landfall on Ireland, the public has been urged to prepare itself for floods of ‘hilarious’ bread based memes, with torrential downpours of lame, bread-based humour expected.

“Gales of gas bastards will flurry across the country this afternoon with their seasonal based, gluton free jokes, resembling what can only be described as Rory Stories on base speed, and equally as funny,” explained Morris Tannan of the Irish Memeological Service, revealing a terrifying chart detailing the path of the treacherous band of memes.

A status red warning is only issued in the most severe cases of unfunny meme banter, and is expected to remain in place until tomorrow afternoon, when all memes, jokes and bread references are expected to fade away along with the Nation’s self respect.

“We don’t want to jinx it, but brands are getting in on the ‘craic’ now, which could lead to many people dying on the inside after being exposed to their horrific attempts at easy breezy corporate humour,” added Tannion, before furiously stabbing his eyes and ears with a bic pen.

Met Éireann has advised the public to remain a good distance away from all social networks as large waves of Dad jokes crash against the Nation’s consciousness, eroding everything funny in its path.