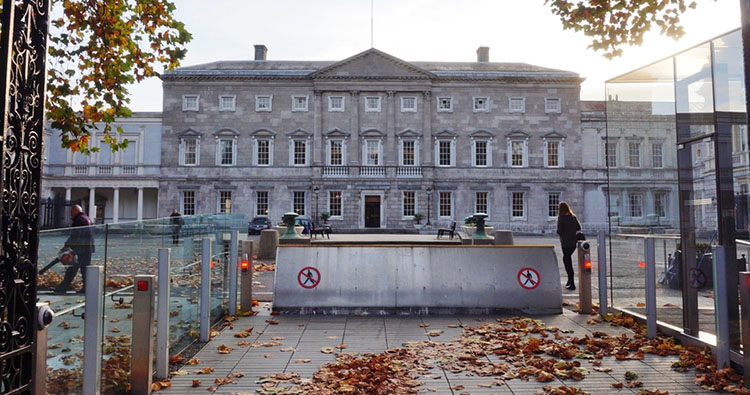 THE IRISH people have begun a last ditch attempt to get the government to treat the issue of climate change with the urgency it requires, hitting upon the idea of persuading them to think of the ailing planet like it was a tax dodging multinational firm only nominally based in Ireland.

“We tried the whole ‘hey, wouldn’t it be an idea to not destroy the planet’ angle, but the government just wouldn’t bite,” explained one climate activist who has now officially registered Climate Corp as a letter box company in Dublin’s docklands.

Those behind the strategy think that if the government was to provide the climate with the same special treatment as it affords multinational corporations it would immediately bend over backwards changing legislation or turning a blind eye to anything that could get in the way of reducing carbon emissions, pollution or preserving and enhancing biodiversity.

“We were foolish to ask politicians to look into their children’s eyes and face up to how by spinelessly standing by and doing nothing but paying lip service to climate action would rob kids of a future,” conceded the activist.

“We should have just asked them to treat the end of the planet as we know it like it was a €13 billion Apple tax judgement in favour of the Irish taxpayer, that way, we’d know they fight it with everything they’ve got,” added the activist.

Since been alerted to the existence of new multinational company ‘Climate Corp’ just minutes ago the Taoiseach and Minister of Finance have made 80 requests for an easy photo opportunity at the offices.