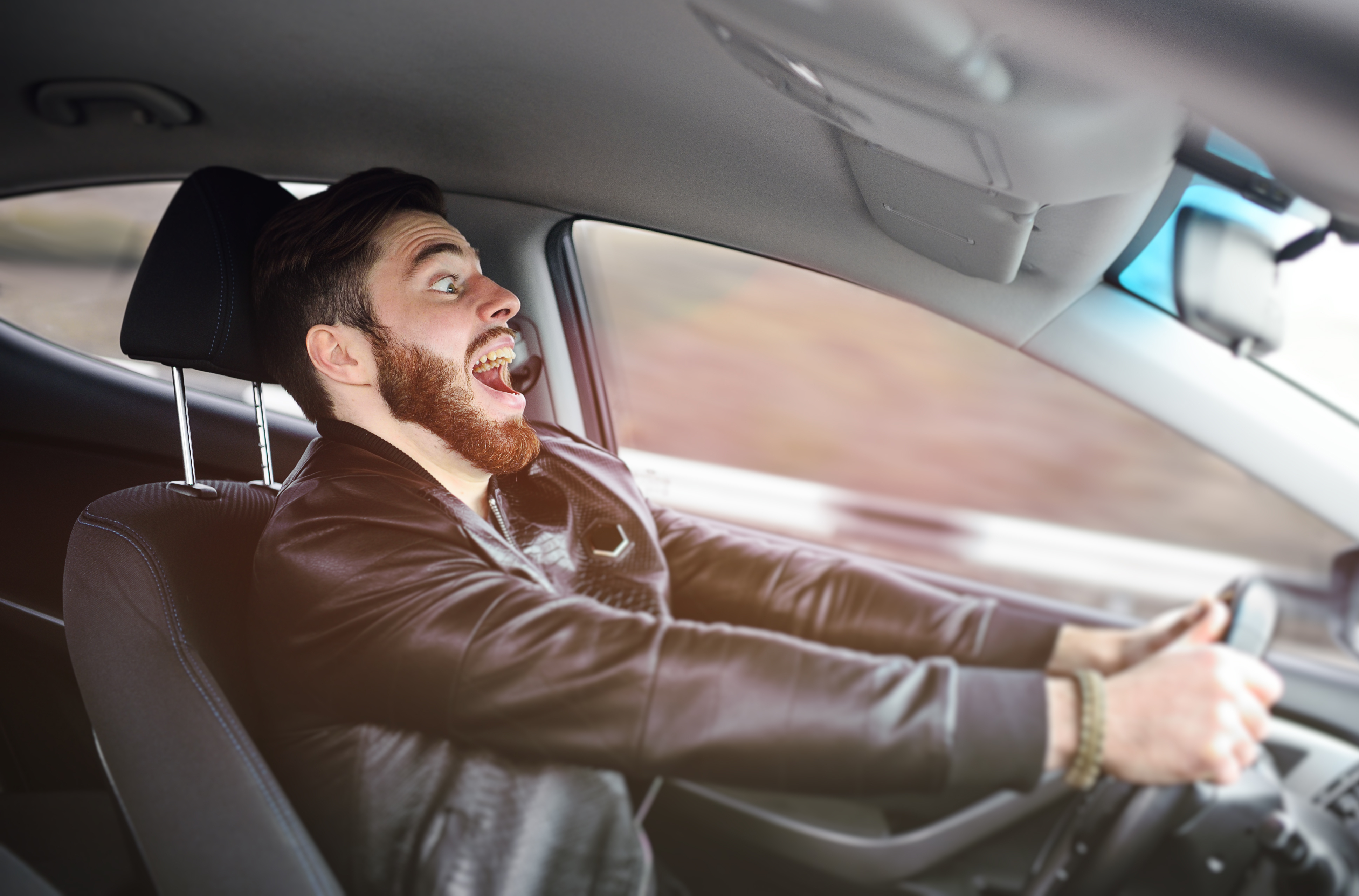 DESPITE no advertised racing event or any visible participants, BMW 3 series owner Martin Ferns watched on precariously as the toll’s red light turned to green before the chequered barrier raised in this his 8th imaginary drag race of the week.

Skipping both second and fourth gears for maximum acceleration, Ferns scanned both left and right lanes exiting Waterford toll bridge to find himself happily in the lead of whatever challanger it was this time.

“Ah, man, not even the lad in the Audi A6 passing through the easy flow lane can keep up with me,” Ferns scoffed, stuck to his Ricardo bucket seats while casually knawing his index finger like the unannounced drag race meant nothing to him, “these measly challangers are no match for my 04, 2 litre, fake M sport badged beast”.

This was the 7th such win of the week commuting back to his home in Kilmeadan from work, leaving behind countless competitors in his wake.

“There was some auld boy in a Jag on Monday who nearly got close, only for I slipstreamed a truck in front of me he nearly had me” Ferns added. “It’s an amazing feat really – making a car go faster than another car by pressing the accelerator hard – not a lot of people can do it”.

Asked whether he’ll make the ten wins in a row, the stay at home son was optimistic.

“Gonna get her mapped tonight and bring up the HP and torque, so chances of making the 10 are quite high I think,” he finished.

UPDATE: Martin Ferns was killed this morning after driving into the back of a truck. Removal from his family home takes place at 9pm tonight at Thompson’s Funeral Home. The family has requested a donation instead of flowers. Ferns leaves behind a 4-year-old son and partner.