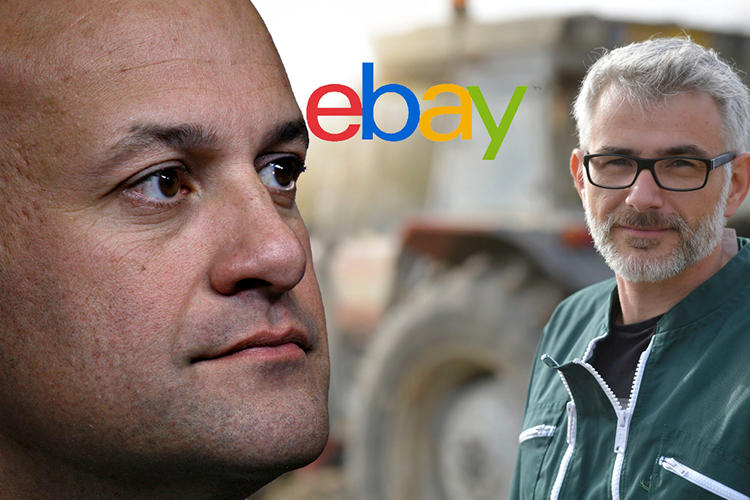 IN RESPONSE to the EU/Mercosur trade deal which will see tariff free beef being imported from South America, the government has publicly stated it would do everything in its power to help Irish beef farmers while simultaneously putting the industry on eBay in a bid to get someone to take them off their hands.

The Mercosur deal which is yet to be ratified would see 99,000 tonnes of cheaper South American beef enter the EU market, putting the Irish beef farming industry at risk but more worryingly could lead the government into bad photo-ops such as protesting farmers blocking Leinster House with their tractors.

“We’ve already rerouted all calls into the Dept. of Agriculture to a call centre in India, and the next logical step is to find someone to just take the industry off our plate because, let me tell you, farmers love a good rant,” explained the official who confirmed the government would continue to talk the talk in public about supporting Irish beef farmers while doing the opposite in private.

It is anticipated that the trade deal if ratified will not come into effect for another two years meaning the government has another 24 months left to pay PR firms to right speeches about how farmers are the backbone of the country.