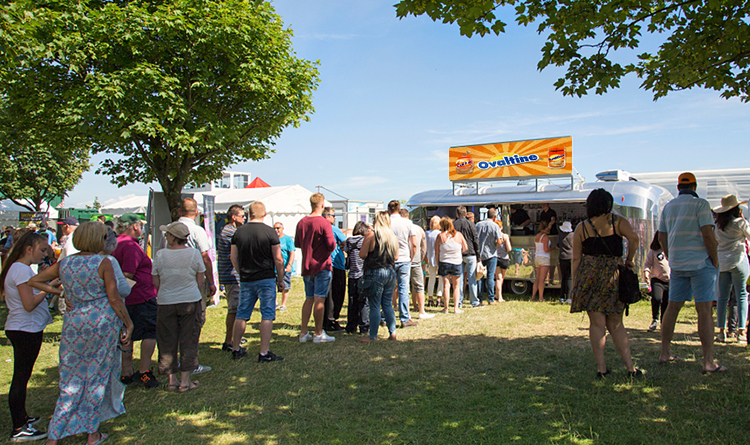 HAVING rearranged our workstation to allow us to type from the floor where we now lie in an attempt to ease the searing pain in our lower back thanks to a full day on our feet, WWN can now bring you a full review of Saturday’s Metallica gig in Slane Castle, Slane, Co. Meath.

Along with 80,000 fellow rockers with a combined age of over 5 million, we donned our trusty sleeveless denim jacket with a big ‘Metal Up Your Ass’ patch on the back of it, slicked our hair back enough to cover up the bald spots and got into our family’s 1.8l Skoda Octavia and headed up the road to Slane.

Arriving at the castle in time to miss out on some support bands that we had never heard of, we immediately began to assess how much time we would need later on to get back to the car, while also keeping an eye out for someone who might be able to turn the noise down a bit.

We were immediately disappointed by the number of under 25-year-olds at the gig, none of which seemed to be true Metallica fans. We saw one girl with glitter on her face; GLITTER. At a Metallica gig. All the while, our mate Kevin, a life-long Metallica fan, is sat at home because the gig was sold out. This sour taste now in our mouths, we spend the first hour of Metallica’s set just being really angry at a group of youths who weren’t even rocking correctly. They were dancing! Like in a Katy Perry video! Unacceptable.

Metallica were alright. We’ve seen them better. The slant of the hill made our feet sore. The queue for the toilets was outrageous, and when we were on our way back from the Ovaltine tent with hot drinks for everyone, some teenager bumped into us and made us spill Derek’s Horlicks. Like what the fuck. Who organises this thing?

Sensing the band were reaching the end of their playlist, we made our way up to the top of the hill so we could get a headstart for the road as soon as the first firework headed for the sky. We made great time getting back to the carpark, and were on the N2 southbound before any major traffic hit, proudly discussing how the fuel gauge had barely dipped all day. That’s why you buy a Skoda, folks. Some mileage. More Skodas, less rock concerts, that’s what we call a good time.