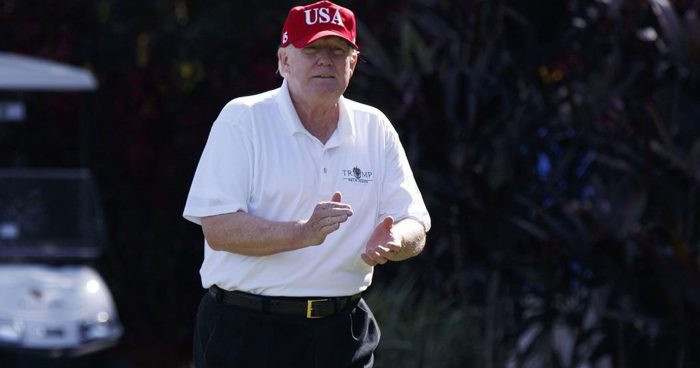 IRELAND IS ON HIGH ALERT after learning a foreigner with a string of sexual assault accusations against him was said to be in the Clare area and allegedly spoke with a number of young children. Multiple news outlets have now confirmed this has indeed happened, devoting huge coverage to the incident.

“Gardaí say sexual predator from US in area. Overweight man in late 70s. Maybe wearing wig to disguise identity. Do not approach. Keep any attractive blonde women in doors for own safety also” – read one of the many texts and WhatsApp messages that were being frantically circulated between parents, community leaders and worried locals.

While in cases such as this unfounded rumours can spread, WWN has clarified some facts with local authorities. Our intention is not to cause any Clare residents undue stress and worry but every precaution should be taken to keep you and yours safe.

“This man has admitted to grabbing women by the genitals unsolicited. There’s accounts of him breaking into beauty pageants dressing rooms multiple times, trying to see young women undress. He’s boasted ‘I can get away with these things’. No parent in their right minds would want their child near someone like this,” confirmed one local Garda, who is currently out looking for the predator.

Locals are not impressed at the news nor the reaction of the authorities.

“How in God’s name has a man like this been allowed saunter around the locality and the guards apparently knew about all these accusations and did nothing. It makes my blood boil that he’s out there somewhere,” shouted one irate parent who is keeping her children by her side until the predator is caught or leaves the area.

UPDATE: the man was given a police escort and has left the country via Shannon Airport.