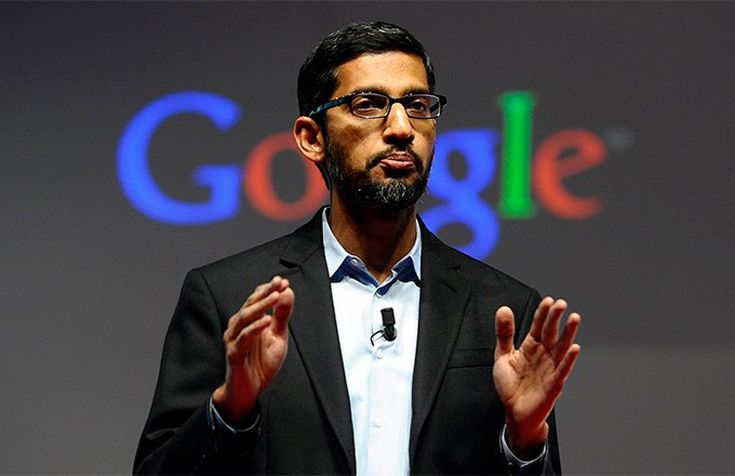 TECH giant Google has announced it will be barring Huawei from updates to its Android operating system as the Chinese smartphone maker is accused of doing exactly what Google already does – harvesting peoples information.

The move comes after the Trump administration added Huawei to a list of companies that American firms cannot trade with, citing a threat to American national security from those “dodgy Chinese lads”.

The move to ban Huawei has since been welcomed by many people across the world.

“How ow wey, who wey, hugh awey, or whatever they call themselves deserve to be banned for having a unpronounceable name like that,” one person remarked, unaware their iPhone’s microphone flagged the phonemakers name into its cache to produce a Huawei Facebook instant messenger advertisement for later on.