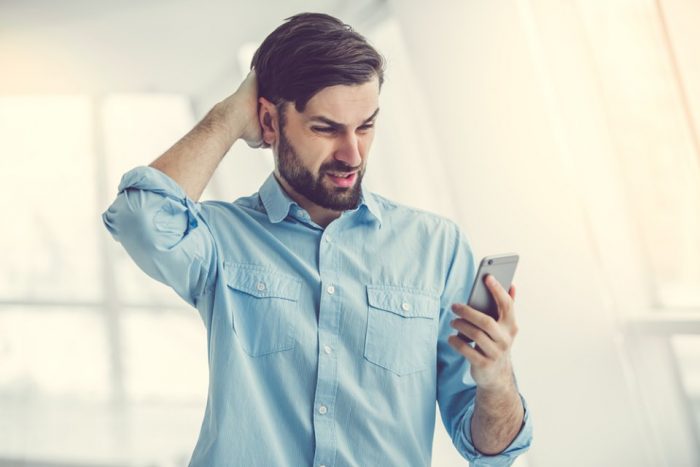 A LOCAL Waterford man greeted the news that screen icon Doris Day had passed away aged 97 with the observation that he had presumed she has died many years previous, sparking calls for living celebrities to do more to make him aware of the fact they are alive.

Andrew Brehon (32) admitted to being surprised Day had only passed away yesterday, a belief reflected in the fact that he repeated this to everyone he has encountered since the news of the Calamity Jane star’s passing came to light.

“I’m just wondering could she have done more to make me aware of the fact she was still alive. I’ve been left with this strange mourning, I had subconsciously grieved when just presuming she was dead, now I have to consciously deal with the fact she is newly dead,” an understandably perturbed Brehon explained.

The barometer by which Brehon measures the likelihood of someone famous being alive seems to rely heavily on a famous person constantly appearing on the news or the pop culture websites he infrequently frequents, usually around the time of the Oscar awards ceremony.

“Wait does that John Travolta’s alive? Haven’t heard from in ages either,” explained Brehon, before spending the next 30 minutes naming famous people that don’t frequently feature on the front pages of the newspapers he scans beside the till when buying petrol in the petrol station.