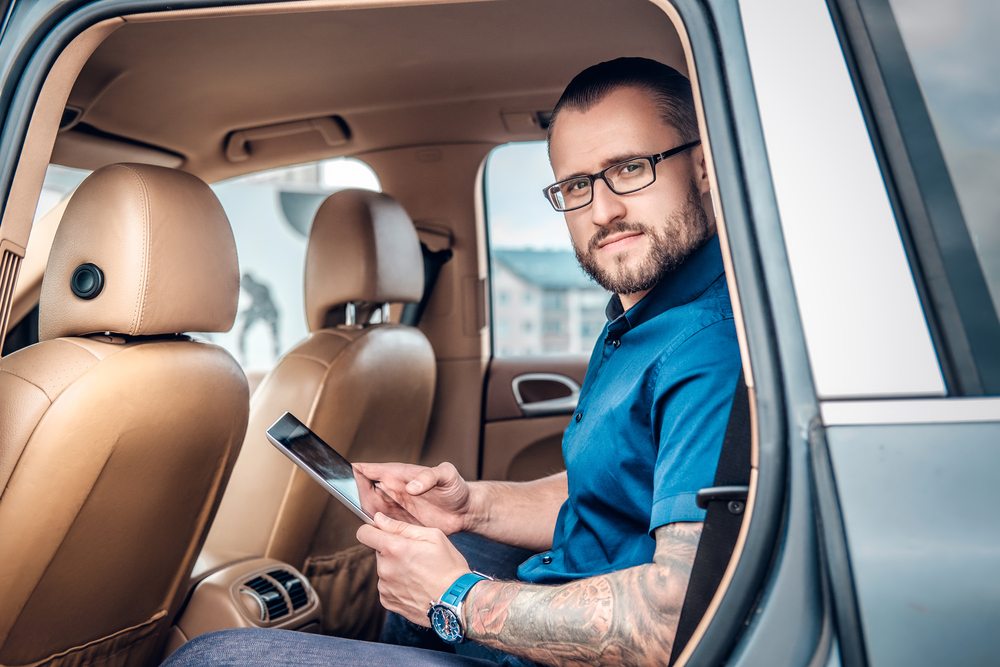 To make sure you pass your backseat drivers test the first time around, be sure to prepare ahead of time. Here’s some common things you can expect on the test:

One of the main failure points on the backseat drivers test is positioning. The proper backseat driving position is directly behind the driver, leaning at a 45 degree angle into the middle of a car so as to obstruct his rear-view mirror with your head at all times. It’s important to remember that no matter how many times the driver asks you to ‘sit back’ or ‘get your fucking head out of the way’, you must remain where you are.

There are three main exasperations for all backseat drivers; ‘go handy’, ‘you’re very close there’, and ‘stop stop STOP STOP’. Know when and where to use these. Remember to base your exasperations on how you feel the driver is performing, what you would do in their shoes, and how your driving style differs to theirs.

Backseat driving testers will be looking out to ensure your exasperations cause maximum panic to the driver, so be sure to make them sudden, and loud.

Electric windows. The radio. This knob here. You’re going to need to fiddle and fuck around with all these items in order to pass your backseat driving test. Make sure to perform at least one settings adjustment to the drivers car every 200 yards or so, from moving the wing mirror position to suit yourself instead of the driver, pissing around with the radio looking for some station nobody has heard of, and asking where the cigarette lighter is, even though you don’t smoke.

Be sure to open your window to a level that floods the car with cold air, and don’t fall for the driver asking you to close it, no matter how many times he says he’ll ‘put on the AC’. Bonus points for AC on with a window open, though.

Backseat driving testees will be docked points if they put their seatbelt on immediately; the only acceptable way this should occur is after being asked nine, maybe ten times to put it on, and only after you’ve argued that you’re ‘only going up the road’ and that the ‘dinging sound will go away in a minute’.

Be sure to remember to criticise the safe motoring practices of the vehicle’s driver, telling them to ‘go on, ta fuck’ any time you feel the pace threatens to drop to legal speeds.

The most common failures in the backseat drivers test happen when the testee properly helps the driver to navigate a roundabout or a crossroads.

Listen out for the driver asking if ‘everything is alright your side’, then take this as an opportunity to look at your phone for something while telling them ‘go on, you’re grand’. There’s bonus marks available if this leads to a near-collision, and you laugh at the driver for ‘nearly shitting themselves’.

That’s it! Best of luck back there!