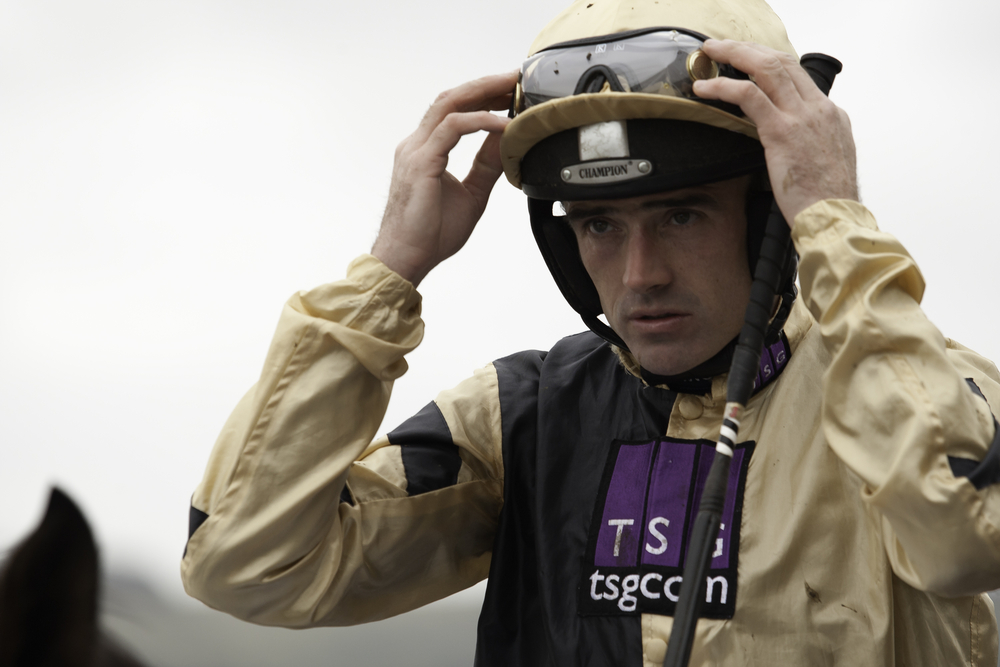 AS THE SUN sets on the astonishing career of veteran jockey Ruby Walsh, so too does the dawn rise on local man Kenneth Whelahan’s realisation that Ruby Walsh is not, as he has believed for all these years, the name of a horse.

Walsh yesterday called an end to his 24-year career which saw the Kildare native scoop dozens of prestigious Gold Cup and Grand National wins, all of which were attributed to a racehorse named Ruby Walsh by Kenneth Whelehan, WWN has learned.

Pressed for more information on his monumental mix up, Waterford local Whelahan admitted that he never really paid much attention to racing or racing news, and his mistake stems from the fact that ‘Ruby Walsh’ seems like a name that would be far more suitable to a horse than to a human man.

“I’d hear it on the radio, ‘Ruby Walsh rides to victory’ and I’d just think, well, there’s a good boy,” admitted Whelahan, who only ever puts a fiver on the Gold Cup, and maybe not even that.

“I did think it was odd when it was reported that Ruby Walsh broke his leg at Cheltenham but was expected back shortly… I thought wow, normally they just shoot horses straight way, but they’re making an exception for Ruby because he’s just such a good horse, I suppose. Anyway, well done to him. So who else is not a horse? Is Kauto Star some Chinese lad?”

WWN would like to congratulate Ruby Walsh on his exceptional career, and wish him all the best now that he’s been put out to stud.