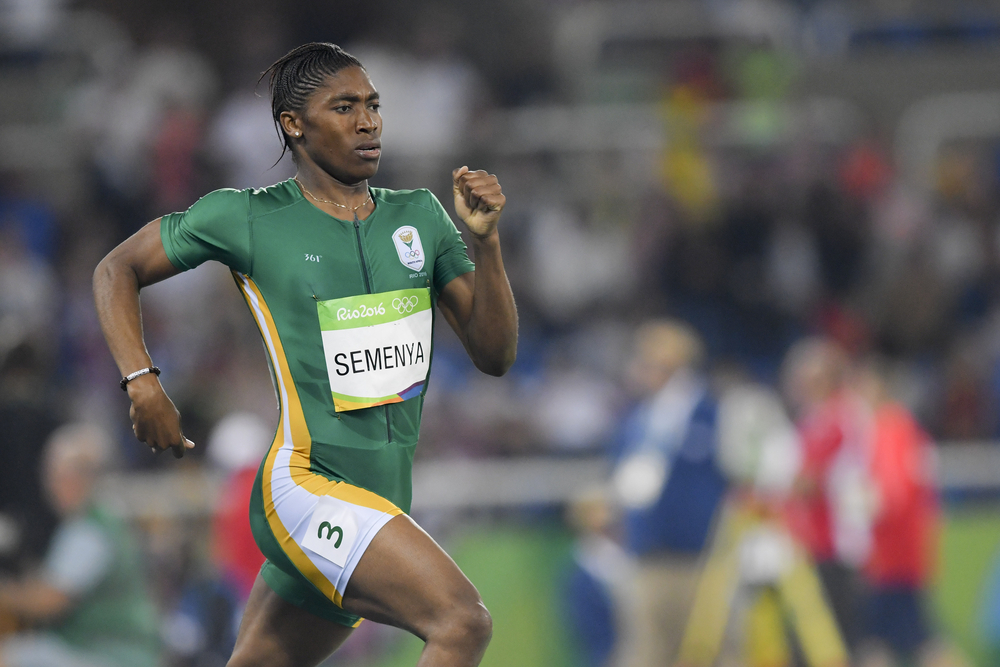 FEMALE athlete Caster Semenya has lost her landmark case against the International Association Of Athletics Federation, and has been taken away to begin her long, slow execution at the hands of thousands of online commentators.

The IAAF ruling, upheld by court of arbitration for Sport, deemed that Semenya’s testosterone levels beyond what was considered ‘valid to compete fairly’ against her fellow female athletes, forcing her to undergo hormone therapy in order to return to competition if she survives the hordes of Twitter users and forum dwellers who have already begun tearing into her.

Although athletes have long been at the mercy of online scrutiny, Semenya’s public stoning in comments sections has drawn record crowds of people ready to chip away with their opinion on her sex, her sport, and her general Semanya-ness.

“I really didn’t think there were so many people with such a deep interest in women’s athletics, but the crowd that showed up for the execution today has proved me wrong” said one internet moderator, who will now take the day off and let the rabble have at the 28-year-old double Olympic champion.

“I’m sure everyone who will cast their online rock at this young lady will has done sufficient reading into the matter, knows the ins and outs of genetics, athletics regulations, and other such sensitive and specialised fields. Otherwise, we’d have a load of people who just wanted to take a shot at a black woman who doesn’t look like what they think a woman should look like, who happens to excel in the sport she loves so much”.

As Semenya’s execution continues, the trial against Michael Phelps for having longer arms than other swimmers has collapsed due to lack of minority-ness.