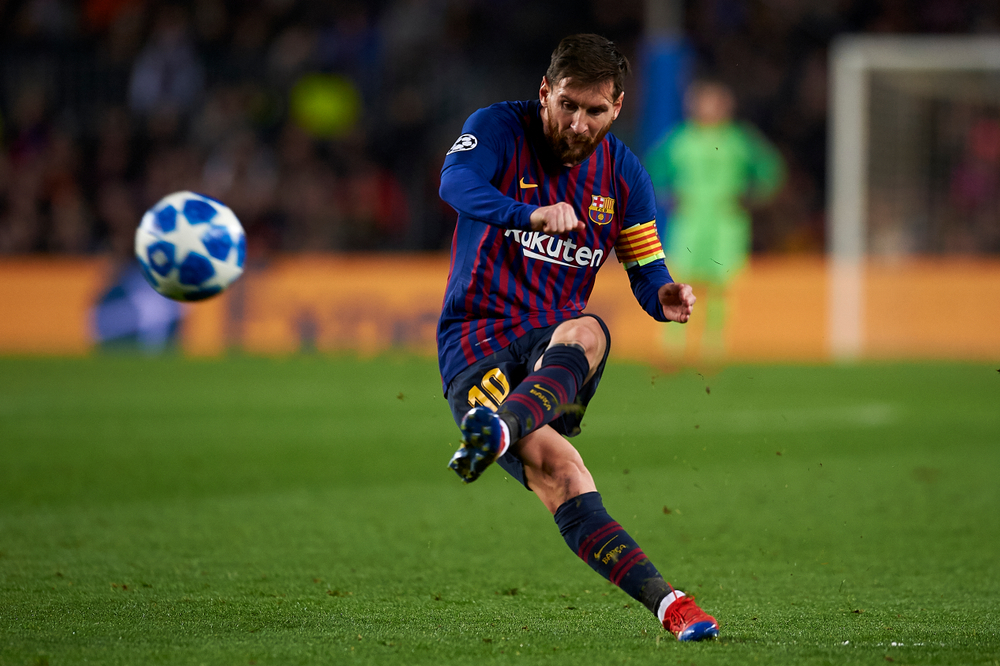 AFTER 15 seasons in a row of near constant excellence on a scale never seen before, some football pundits and fans are rushing to a very reactionary and quick judgement about Lionel Messi being a good footballer, but the question persists – is he actually any good?

The difference maker yet again for Barcelona, this time against Liverpool, but can Messi’s 599th and 600th goals in a Barcelona shirt really justify this frankly excessive overnight hype.

“That free kick against Liverpool might upon the first dozen replays appears like a phenomenal goal but let me tell you, after the 495th viewing it doesn’t look so hot,” confirmed one of a few pundits who is looking at Messi’s performances with cold logic devoid of hyperbole.

“There’s a tendency to get overexcited when he produces moments of genius with unerring regularity that possibly only two other players in the history of the game could have done infrequently, but in the cold light of day, can anyone point to any other season were Messi was consistently banging in 40 plus goals a season?” added the pundit.

Some critics also thought it pertinent to point out question marks remain over how Messi would have done playing the ancient form of football known as ‘cuju’ which originated during the Han dynasty in China circa 200 BC.

Rumours persist that displays like the one last night might see Messi recalled from his loan at Barcelona by his parent club on another planet, however, whispers of a post-match test revealing Messi tested positive for GOAT blood could prove problematic.