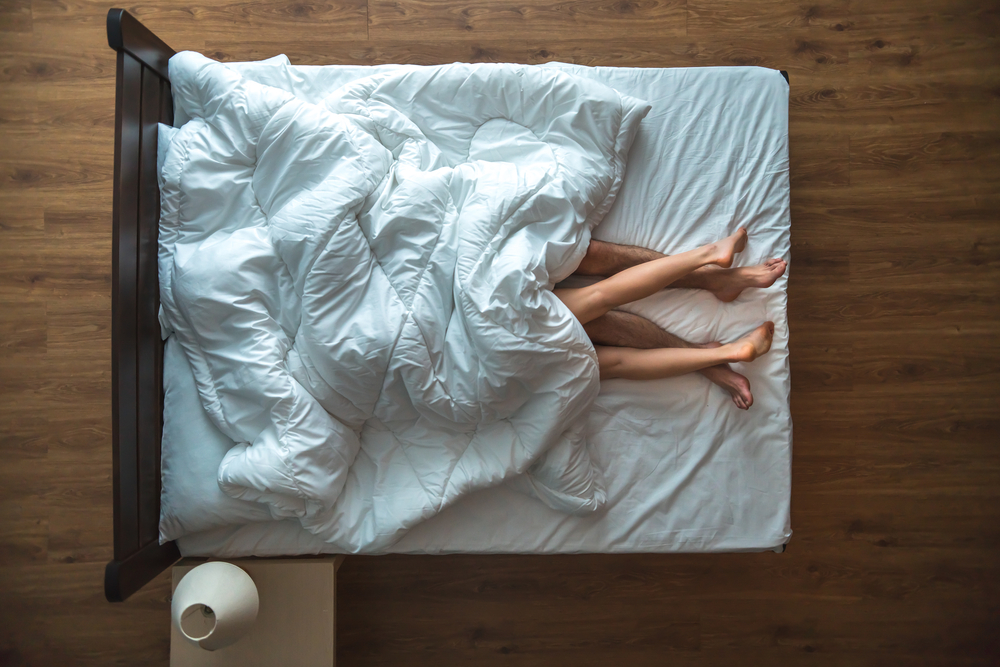 THE Brexit news-free days that have passed since British PM Theresa May was granted an extension to the withdrawal of the UK from the EU by European leaders have been described as akin to a blissful utopia where stunningly beautiful people bring you to orgasm repeatedly while you lie on a bed of the finest silks and listen to the most beautiful music ever composed, WWN can reveal.

With every waking second of the first half of 2019 dominated by news about Brexit, no-deal Brexit, meaningful votes about Brexit, backstops, backstop backstops, landbridges, tariffs, Tories and other assorted shite, 98% of people polled have agreed that ‘waking up to fuck all Brexit news’ since the 11th of April has become one of their most treasured memories, with the remaining 2% of people admitting that they don’t understand the question.

With the EU extension potentially lasting until Halloween, that leaves a possible 6 straight months of this spine-tinglingly peaceful feeling that comes with not having to cope with watching the Brits make idiots of themselves.

“It’s like the feeling of losing your virginity, over and over again,” said one journalist, just lying back in his chair, spinning around.

“The five weeks before they were set to leave were just hell, just absolute torture. I was smoking three packs a day. I’d aged terribly. But now… every day is like a trip to a spa. And what’s best about it all is that I know the Brits are working hard to make sure that they get the deal they need and leave the EU with minimal fuss ahead of the 31st October, so that we don’t have the same month of screaming panic as the deadline approaches and nobody knows what the fuck they’re doing”.

Meanwhile, MPs have admitted that it’s really nice to be able to go to work and sleep for a change, and not ‘have to vote on the same unchanged shit over and over again’.