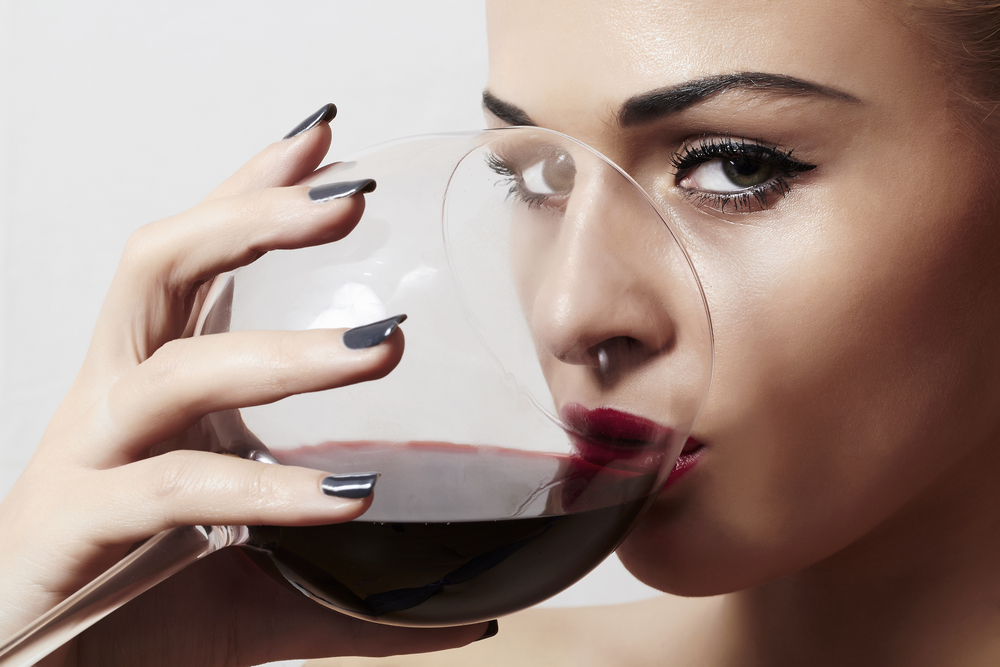 HERE’S some crap research which somehow equates smoking 10 cigarettes to one bottle of wine but just keep on scrolling through your news feed because fuck this shit, wine is lovely so it is, WWN can confirm.

UK researchers with obviously nothing else better to do have decided to help media outlets create clickbait style reports by harping on about “estimated” findings, which for this fine publication isn’t enough, as our granny Margaret drank wine all her life and never got cancer, so we wouldn’t even worry about that utter bollocks. There’s better stories to read, honestly.

For those still reading, the report was probably written by researchers who were drunk, just to get their stupid University Hospital Southampton NHS Foundation Trust, Bangor University and University of Southampton into the news, which is sad when you think about it. Like, grow up, research guys – no one cares. Technically, wine is God’s blood.

Ignoring other bottle of wine per week comparisons, like; one syringe of heroin, 5 lines of coke, one spray of roundup, two shakes of Johnson & Johnson baby powder or 10 hours straight in the sun, the “researchers” decided on 10 cigarettes as their scaremongering headline hook – a very lame hook now that we think about it. Fucking ten smokes; we’d smoke that before lunch on a good day.

Yeah, so just keep scrolling there through your news feed and ignore all this crap. Sure, the stress alone in believing something like that is worse than ten cigarettes. Our own inhouse research says wine causing cancer headlines are far worse for you than wine for causing cancer.