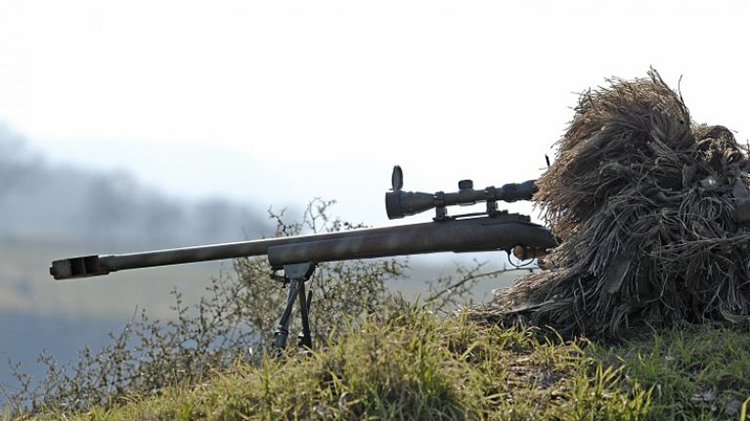 QUICKLY responding to a recent report which found there are now over 10,000 human beings homeless on the island of Ireland, members of the Fine Gael government have called on the army to tackle the problem head on.

Blaming a mild Winter for the spiralling numbers, members of the government said that humane but urgent action is needed as herds of wandering homeless are once again migrating to towns, villages, and cities around Ireland, and that they have “taken over the place”.

“We’re as disappointed as anyone with the homeless – how they let it get this bad is beyond us,” confirmed a Dept. of Housing spokesperson, tutting loudly. “We’ve tried absolutely nothing and we’re pretty sure calling in the army to cull a few thousand is the only option we have left, going forward”.

In response, a spokesperson for the Heritage department said there was a homeless management program in place for Dublin since last year called the ‘Only Strong Will Survive’ plan, which basically leaves large numbers of homeless unaided during the Winter months in the hopes of lowering the figures “naturally”.

“Unfortunately, it was so mild this Winter and many homeless survived and are now festering in the capital,” a statement read today, outlining the reasons why today’s figure surpassed 10,000 homeless.

However, the Irish army has since pointed out that their own personnel would be in danger if the cull was to go ahead, due many recruits also falling under the category of homeless due to the knock on effects of paying them low wages.