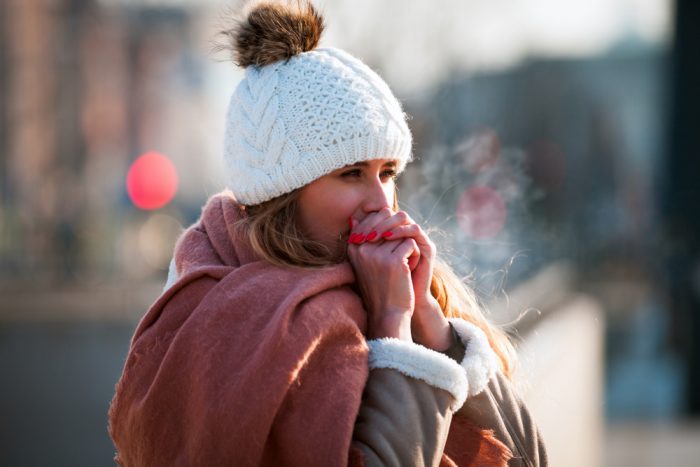 THE latest weather report from Met Éireann has confirmed the nation’s worst fears; that although the next couple of weeks will remain bitterly cold, it will not reach a point where we all get a free day off work again.

Satellite imaging has shown that there does not appear to be a ‘Beast From The East’/ Storm Ophelia-style weather system moving anywhere near Ireland, leading to an increasingly slim chance that the government will shut the whole country down and give the population an opportunity to lie around the house watching TV and sharing bread memes again.

In fact, there doesn’t seem to be any immediate likelihood that the weather will get much worse than miserable, without reaching the utopian heights of ‘so miserable we all get to stay home”.

“No, it’s just looks like wet feet and cold noses.” said Sam Winsten, spokesperson for Met Éireann, doodling a snowman on a notebook.

“Cold, but not cold-cold, you know? Not shut-the-fucking-country-down cold. Right now, all Irish people get their hopes way up anytime it’s chilly out, expecting the government to implement a big hibernation again. Well, not in the first quarter of 2019, we’re afraid to tell you. We wish we had better bad news, but we don’t”.

The news comes as a devastating blow to the thousands of people who went out and bought snow shovels after last year, who have waited patiently for the chance to use them but are now unlikely to get the chance.