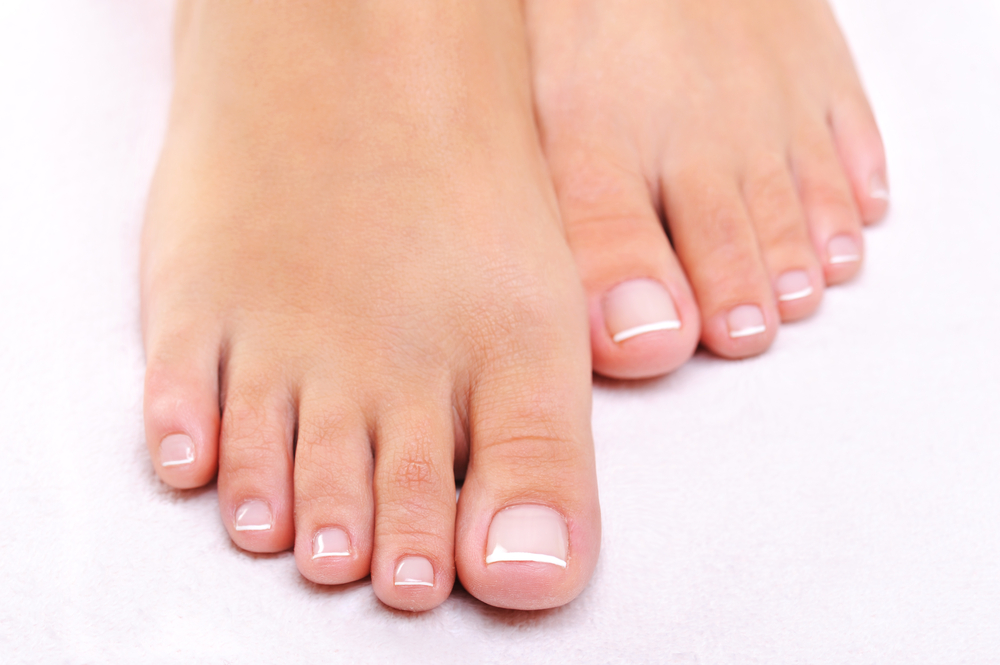 THE UNDERBOOB was everywhere in 2018, dominating candid selfies, red carpet fashion parades, while taking up prime real estate in movies, TV shows and music videos, but that’s all set to end as we edge into 2019 because toe cleavage is where the sexy is at.

Expressing your sexuality? Just being yourself without a care for the male gaze? Or planning on just fucking owning it? Well underboob is out, and toe cleavage is in; so say the secret cabal of taste-makers made up of the heads of fashion houses, popular Instagram pages and magazine editors.

If you want your social media feed to be lit, if you don’t want to be shunned by fashion conscious society, then it’s seductive open toe for the next 365 days until the next dominant trend comes along.

“Underboob is a bit done, it’s over. We’ve decided to cease making tops, bikinis and dresses. Yesterday if you were going with the underboob you were slaying it but from now on if you do it you’re a fashion mess who looks desperate and ridiculous,” confirmed Anna Wintour, as she was carefully displaying ample toe cleavage aided by something called a ‘toe-bra’, sparking off the trend to end all trends.

“Arianna Grande will be posting her toe cleavage on socials tomorrow and people are going to lose their fucking minds, Beyoncé is writing an album about it. You don’t have a choice, get toe cleavaging now, bitches,” added Wintour’s assistant who was on all fours, being held by Wintour on a lead.

Some people have questioned the legitimacy of toe cleavage as a ‘thing’ which was sharply shouted down by the gimp mask wearing assistant.

“You don’t question trends! You accept them, no matter ludicrous they are or if they just sound like something simple like wearing open toe shoes, pumps, flats, heels. Just admit you’re too embarrassed to say this is ridiculous and get your sexy toes out on the internet. Clothes? Who gives a shit, only toes matter now,” concluded the assistant.