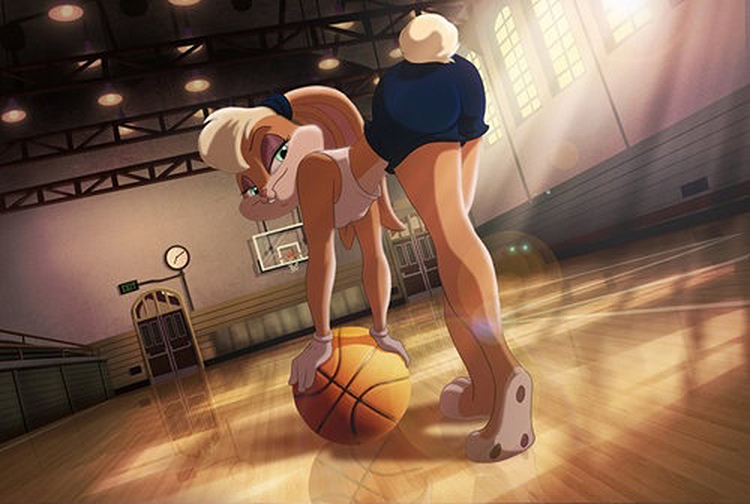 DESPITE having multiple long term girlfriends over the years one Waterford man maintains that his first and only true love remains the confusingly sexy bunny from 90s sports and partially-animated movie romp Space Jam.

Padraic Keelin (34) first set his eyes on Lola Bunny while at the peak of hormones-going-haywire phase of puberty and maintains to this day that the all encompassing love he felt for the basketballin’ bunny with an attitude has been a barrier to finding a partner.

“They just don’t compare to her, and honestly, I think I need help,” confirmed Keelin, who once flirted with the notion of being in love with Jessica Rabbit but that’s a whole other story.

Keelin says the popular movie Lola Bunny appeared in prompted him to take up basketball but the systems engineer became disillusioned when it became apparent it was unlikely he would run into any curvaceous and independent animated rabbits.

“Ah, she’s great,” Keelin added now getting lost in his thoughts which made us extremely uncomfortable.

“For others, it was Marge Simpson, Lois Griffin or actual human women, but it’ll always be Lola for me,” concluded Keelin, in front of his latest girlfriend who was weirded the fuck out by all of this.