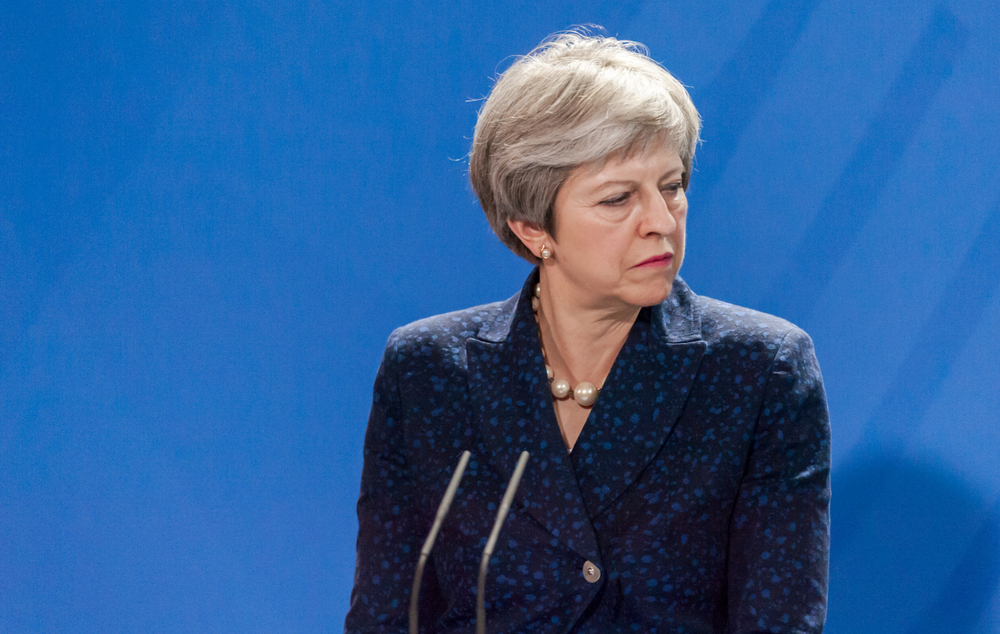 AFTER days of rebel Tory MPs and the Labour party pressuring the British prime minister Theresa May to release the legal advice the government received on the Brexit deal with the EU, it has finally been published prompting much debate and further entrenching existing political divisions, WWN can reveal.

The private advice from the UK’s Attorney General to the PM has been published and is packed with legal arguments and opinion, all detailed using a single emoji; that of a head exploding, which leading experts suggest may mean Britain leaving the EU is perhaps not going to be a cakewalk as idiots previously thought.

“First off can I just say 🤯🤯🤯🤯🤯🤯🤯🤯🤯🤯🤯🤯🤯🤯🤯🤯🤯🤯🤯🤯,”opened Cox’s legal reasoning, a direct reference to the feeling many Britons now feel in regards to having gotten into this sorry situation in the first place.

It is believed May was reluctant to reveal the private advice as she thought the emojis were in fact chef hat placed on top the face of a shocked emoji and privately confessed to not understanding it.

The cabal of Tory MPs who are part of the ERC sent out a statement rubbishing the legal advice stating “we reject everything”. When asked if they would like take over negotiations seeing as they claim to have all the answers they rejected offer confirming “Oh Christ no, we’re just here to capitalise on the chaos and make money”.

The DUP party were unavailable for comment after reading the legal advice as their heads literally exploded.