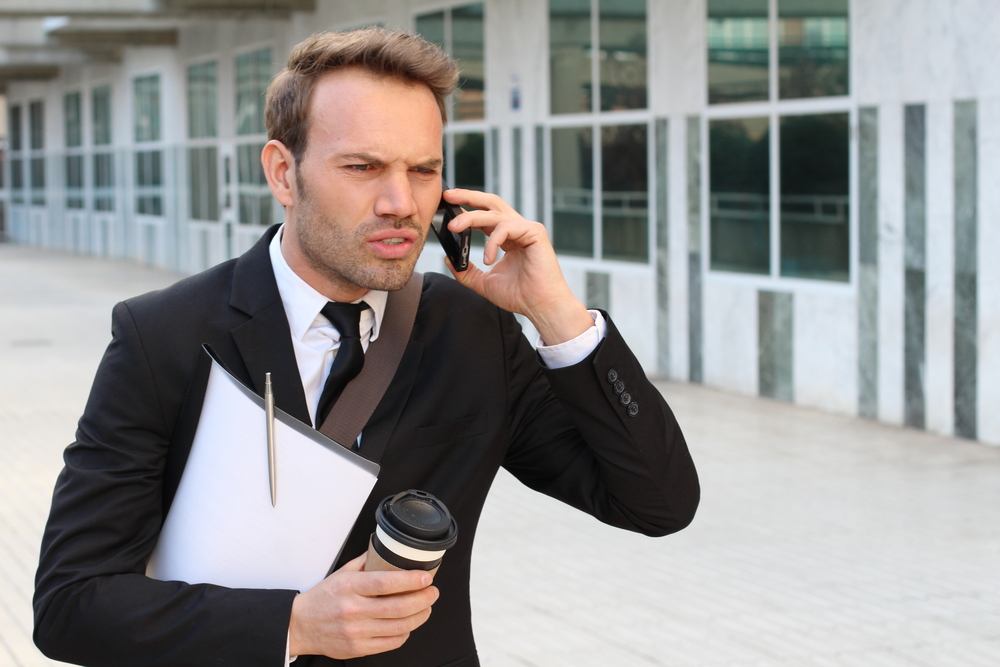 WATERFORD store manager Manus Whelan has spent the morning bitterly complaining how he would be better off on social welfare, following a Budget 2019 dole increase of five whole euro.

Whelan hasn’t stopped grousing since Finance Minister Paschal Donohoe’s announcement yesterday that cuts to the USC will result in the average worker benefiting by 4 euro a week, while increases in social welfare payments would mean that people who don’t work at all would have an extra crisp 5 euro note, probably to spend on drink or trips to Florida or something like that.

“Here’s me busting my hole all week for a lousy €4 euro a week tax cut, when there’s lads scratching their holes at home that will get an extra fiver,” groused Whelan, who always knew poor people were his real enemy.

“And that’s before the double dole at Christmas, which was bumped back up to 100% in the budget. Sure it’s not worth your while working in this country. Check any comments section you like online, and you’ll see plenty of people that agree. Forget that the dole still isn’t anywhere near enough for most people to survive on given the crippling rental market and the soaring cost of living in this country, I’m just looking at that extra one euro these people are getting over my money. The thought that a lad on the dole will be able to buy a bag of crisps every week is just glass in my eyes. I’m blinded by rage over it. This is the worst thing that has ever happened”.

Manus has confirmed that his hatred of the ‘dole scum’ is now so great that he will vote for any government party who promises to put more money in the pockets of hard-working people, which just so happens to be Fine Gael.