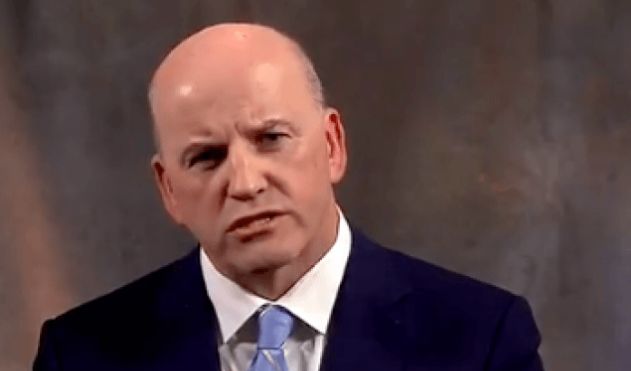 WHILE the Irish public is scrambling around desperately to shield the outside world from all evidence that an embarrassing charade of a presidential election is still ongoing, WWN has gathered together a guide to help budding embarrassments in their quest to publicly humiliate themselves.

Despite the fact that the Irish public will deny all knowledge of such embarrassing candidates and will simply claim we elect presidents to 14 year terms, it is still incumbent upon us as a trusted publication to provide presidential candidates with all the up to date techniques on how to best embarrass themselves in full view of the Irish public.

While the candidate will likely refer to this as an Internet Vidjoe, the video will provide a candidate with enough room to spout the right amount of nonsense which serves only to embarrass themselves.

Careful to note here that if you really want to ruin whatever reputation you have left just mention as many Irish things and phrases that come to mind in under 60 seconds, like some sort of Crystal Maze challenge:

“We’ve eaten Tayto on Benbulben, we’ve written ‘No’ on the side of it for fun. We’ve Mosney’d Trabolgan while committing to the Commitments, we’ve written just ‘Big John Healy’s house’ and the letter was still sent. We’ve 69’d under Cleary’s Clock, we’ve had awful sexy dreams about Dickie Rock”.

Not everyone has the misplaced confidence of a middle-aged Irish man, those that do go on national radio for 30 odd minutes to talk freely about the things they next to nothing about.

If you’re really looking to publicly embarrass yourself as an Irish presidential candidate, there’s no better place for it.

The more earnest you try to be, the more embarrassing it is for all of us.

Repeat variations of these excruciatingly cringe-worthy chapters in Irish political history over and over again until October 26th before disappearing out of sight for another 7 years because caring about social issues is a rare event for you linked directly to celestial phenomenons known as Irish Presidential Elections.