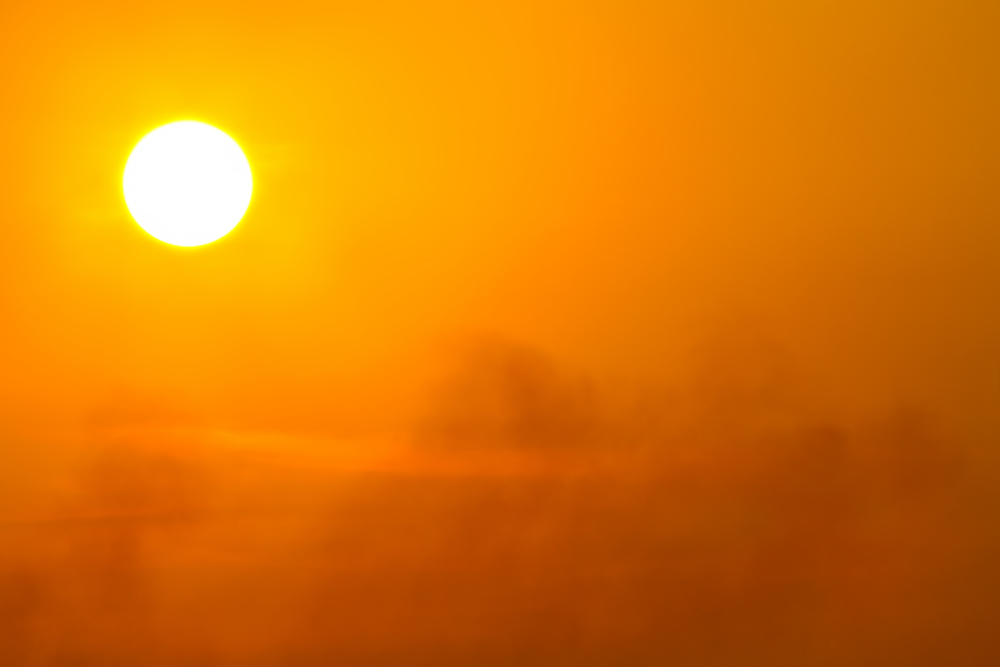 THE DIRE prognoses from climate scientists about how we may have a decade or less to save humanity and avert catastrophic climate change disaster on earth has shocked millions into action, with many readers getting in touch with WWN Environment to ask if there is a more effective way to ignore the warnings other than by putting their fingers in their ears and yelling ‘la la la, I can’t hear you’.

With irreversible global warming events kicking off a climate chain reaction resulting in tsunamis, hurricanes, fatal heatwaves and a whole host of other weather events, many people are wondering how best to ignore it all and do nothing about it because that takes the least effort.

WWN Environment has endeavoured to curate an invaluable guide which can help everyone come together as one with a common purpose and just completely ignore the latest climate change warnings, which are the most terrifying to ever be issued to the human race.

1) Ozark season 2 is out on Netflix

Worth watching if the alternative is boring stuff like having to face up to the fact that climate change won’t be reversed unless someone like you starts fighting for it. But look, that’s a lot of effort.

Yup, should be easy enough for you to ignore. In fact, why not lobby the government to let you be even less environmentally friendly but have them pretend those new changes to law and policies are actually ‘pro-environment’.

Yeah, just generally going about your business like the newspapers, newsfeeds and news bulletins weren’t filled with explicit warnings that it is now or never if you want to ensure the planet is around and in existence for when your kids are your age.

Oh and don’t forget to pass the blame on to someone else when time officially runs out.

Ow, this hurts. It appears the skin is melting off my skull

You did it! You ignored the warnings so well it’s now 2041 and oh my fucking God is it just us or is it skin-meltingly hot?