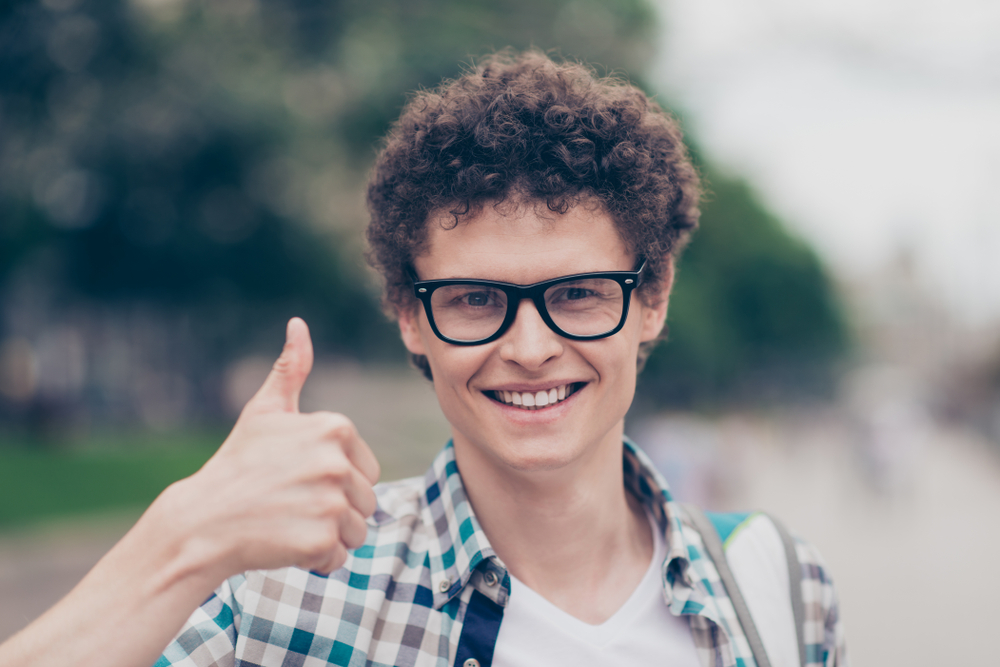 Do you go out with someone who is knowledgeable and passionate about a subject, issue, or piece of pop culture ephemera? Aside from pointing out the fact that presupposing the word ‘nerd’ somehow holds negative connotations is now a redundant concept altogether, we can also list off at least 6 signs you are indeed going out with a total fucking nerd, not that you need reminding:

1) Can only climax during intercourse when quoting lengthy passages of Lord of The Rings. Has regretfully nicknamed your genitals ‘my precious’.

2) Unlike the average person who retires to their phone when on public transport or while waiting around for a friend to show up to a pub or other social venue, your total fucking nerd of a partner chooses instead to carry around a portable chemistry set, conducting experiments on the go.

3) Wears large rimmed ‘nerd style’ classes completely oblivious to the fact that hipsters have now made them desirable objects for the fashion conscious pricks among us.

4) Has brutally murdered several people who got minor details about Star Trek wrong, even when the person was doing so for humorous ends by substituting in something about Star Wars and pretending to think it was part of the Star Trek universe. Disposal of the bodies was aided significantly by the vat of acid which comes with the chemistry set they carry around.

5) When they take off their glasses and unfurl their hair does music suddenly start up in the background as they transform from mere nerd into stunning beauty worthy of a starring role in a Hollywood Rom-Com? Yes? Sounds like a nerd to us.

6) Will explain at length about how society’s ‘definition’ of what it is to be a ‘nerd’ is ‘problematic’ and is too ‘loose’ a term ‘arbitrarily’ ‘thrown around’ by pricks on the internet, who ‘don’t know what they’re talking about’.

EDITOR’S NOTE: It must be pointed out both men and women can be total fucking nerds.