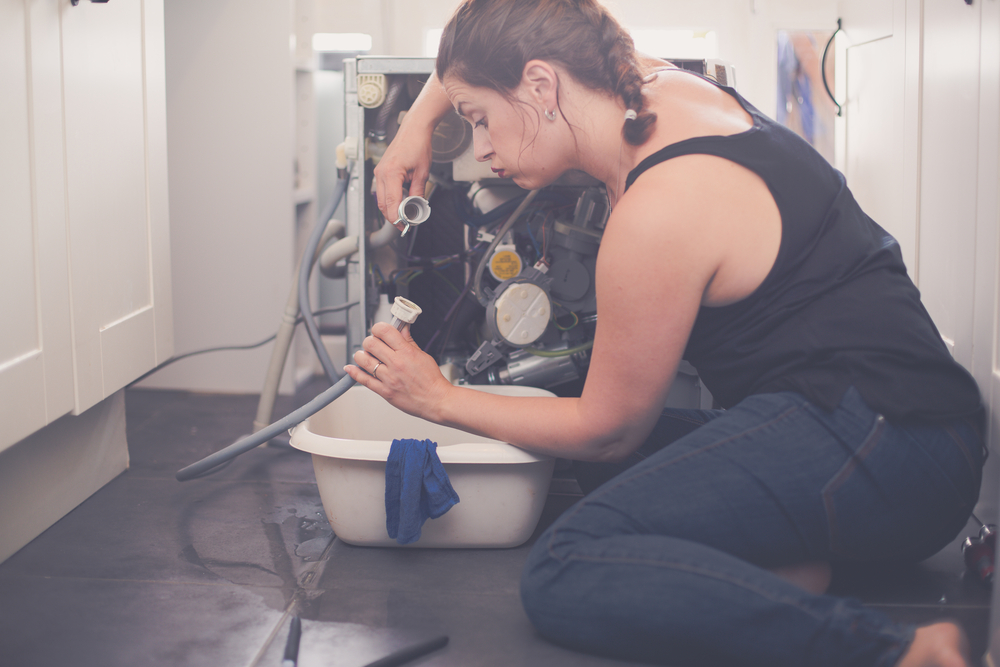 ALTHOUGH there are several things that ‘need doing’ in their one-bedroom Phibsborough apartment, renters Ian Gurnin and his girlfriend Hannah Lennon have decided to either ignore them or hire a handyman out of their own pocket, to avoid pissing off their landlord for anything.

“You can see a right bit of mould in the shower there because the fan is fucked, but I’m saying nothing,” said Gurnin, who doesn’t want to risk a hike in his €1,600 a month rent.

“I’ll get one in Power City and tackle it myself at the weekend, sure how hard can it be. I’m not an electrician, but I’ll take my chances with wires in a bathroom quicker than I’ll ask himself to send round a tradesman. That’s deposit go-bye-bye, and that’d be the absolute best case scenario”.

Like most renters in Ireland, Ian and Hannah know they can be replaced by a higher-paying tenant at the drop of a hat, and as such are more than happy to live in sub-standard accommodation without ‘causing any fuss’.

“Yeah, there’s a big nail sticking out of the wall, but I really only catch myself on it about twice or three times a day,” said Hannah, heading to the doctors to get a tetanus shot.

“It’s just great to have a place that’s only an hour’s commute from work, and really cheap at the price too. What more could we ask for? Oh yeah, an oven that works and hot water and a toilet that flushes properly and any number of other jobs… but look, they add to the charm of the place, don’t they?”

UPDATE: Gurnin and Lennon have been evicted by their landlord, who could psychically sense they were thinking bad things about him.