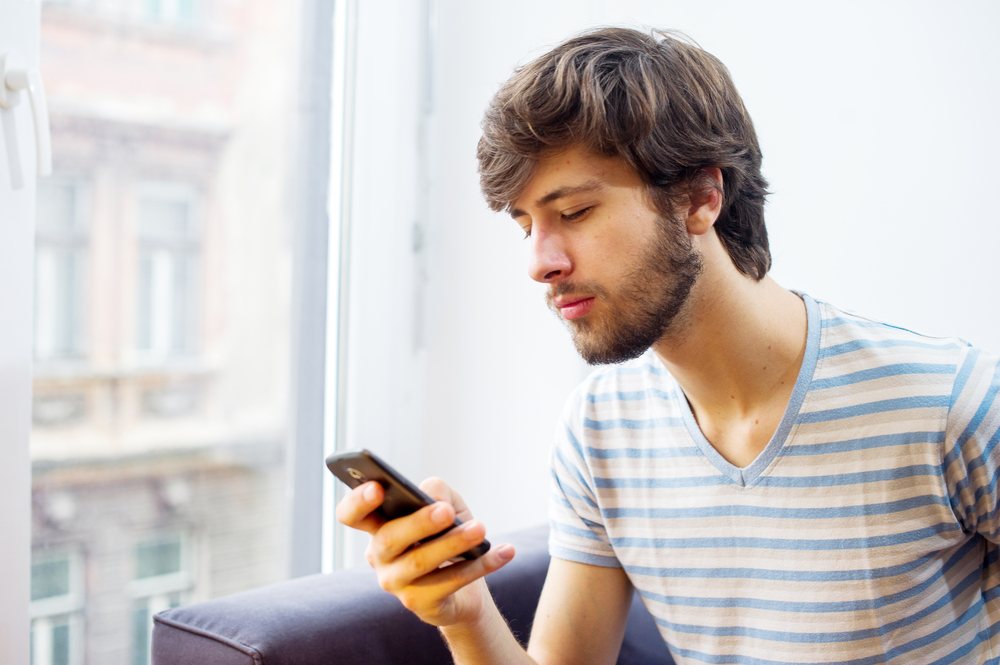 A HARD to contact Waterford Man has exclusively revealed to WWN that he is incredibly reluctant to answer phone calls or answer texts.

Damien Townsend, 33, has developed a pronounced allergy to answering his phone over the past decade often resulting him seeing the name of a friend, family member or co-worker flash up on his phone as they ring him, only for Townsend to enter into a tense stand off with his phone until it stops ringing.

“Doesn’t matter who it is, could be the girlfriend, the boss or a good mate, I… just can’t bring myself to get in a conversation,” Townsend explained, before adding he will read texts and find himself ignoring them.

With any attempt to make contact with the systems analyst resulting in a wave of anxiety for Townsend, he prefers to just stare at his ringing phone until it goes to voicemail, causing significant frustration for callers.

When asked about a hypothetical scenario in which his phone would be called by an unidentified number, Townsend began sweating.

“Please, stop. Don’t say that, just the thoughts of it have me in a state. That’s my worst nightmare. What if they ring back again, and worse yet what if I accidentally tap ‘answer’ or something, fuck me, doesn’t bare thinking about.

Over time an informal practice has developed between Townsend and those that know him which sees them give him a ‘heads up’ via text that they intend to ring or inquire ‘you free for a call?’

“Ah even then, I just sort of ignore the text and just try to get on with my day,” confirmed Townsend who mostly uses his phone for its handy access to the internet where he can copy and paste unknown numbers into Google before deciding to, under no circumstances, even attempt to ring them back.