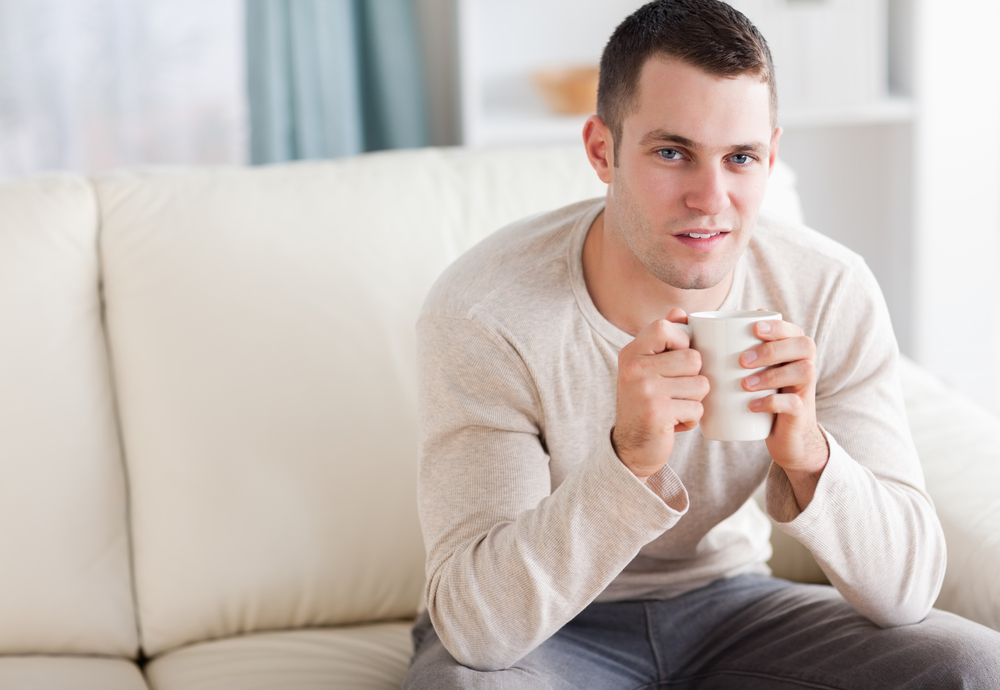 LOCAL WATERFORD man and veteran of over 9,345 boils of the kettle Michael O’Farrell has just 47 unique and often imperceptible steps to making his perfect cup of tea, WWN can exclusively reveal.

O’Farrell has built up a fool proof method to brewing what he considers to be the greatest living cup of tea in human existence, much to the bemusement of friends, families and coworkers who insist on making theirs a distinctly different way too.

“Little tip, I don’t let the kettle boil all the way,” O’Farrell shared, “just when it’s at that eee-eeeeee-eeee-eeee stage I flick the kettle switch off,” he added, mimicking the high-pitched hissing of a kettle as he strategically placed his lucky spoon alongside low-fat milk and a box of Lyons.

The 25-year-old accountant starts the tea making process by locating his favourite mug, which often requires him to stop the dishwasher mid cycle if his cup isn’t clean and safely positioned in the kitchen press, surrounded by inferior mugs which just don’t do the job as well.

Other steps include tapping his spoon in and around his mug while the kettle boils mimicking heavy metal drumming or jazz style, depending on O’Farrell’s mood. However, O’Farrell exclusively revealed to WWN that he doesn’t use the family heirloom style teaspoon in the kitchen draw as it’s ‘weird’.

“Look, it’s fairly straightforward,” the tea fanatic explained, “I chuck a Lyons teabag in, forget about it if your tea tin is packing anything else. Then I dip the tea bag in and out of the mug 17 times over the course of 34 seconds. Not a second longer. Carefully guide the water into a swirly miniature tea tornado shape in the cup with the spoon.