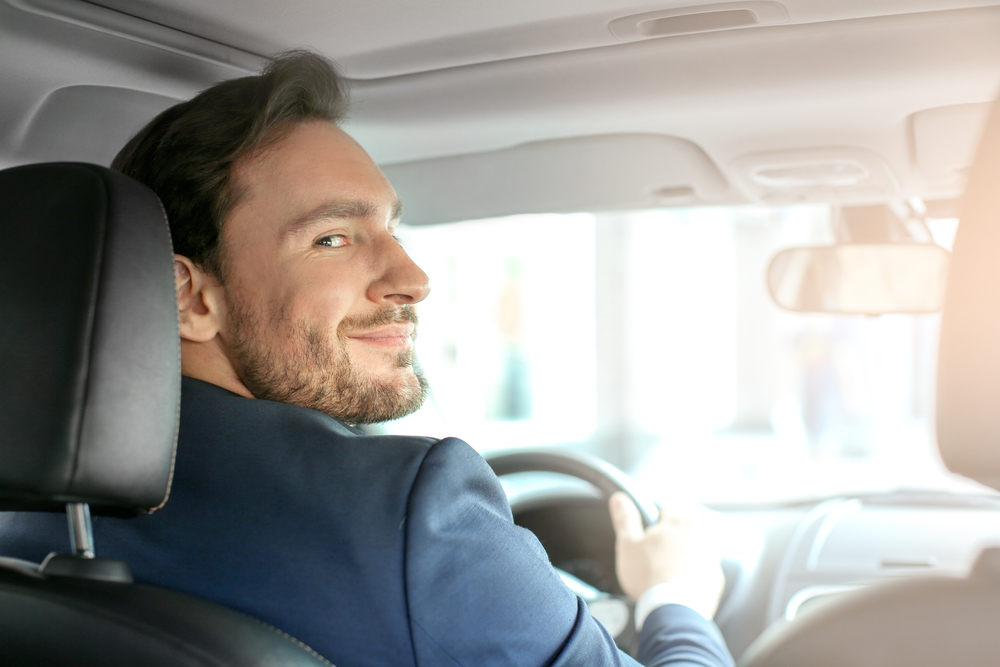 A LOCAL WATERFORD man has admitted to deriving an odd satisfaction from driving over already dead animals he comes across when driving across the county’s roads.

Squirrels, birds of all types, rabbits, cats and oh, Jesus even dogs sadly struck and killed by vehicles represent for 36-year-old Matty Hemmings a chance to experience a rare frisson of satisfaction while driving over carcasses.

“I know it’s not normal, but there’s got to be others out there like me,” shared Hemmings, who doesn’t even give a second thought to the possibility of swerving to avoid further embedding fur and guts into the fabric of Ireland’s road networks.

“And anyway, it’s actually dangerous to swerve out of the way of roadkill, you could put other motorists at risk plus you’d miss out on that sweet thud you get when tires meets dead animal,” Hemmings added.

While WWN was loathe to ask more questions regarding the weird practice, journalism doesn’t conduct itself, and so we tried to get further inside the twisted mind of Hemmings, probing what made his tick.

“I don’t like the ones on the motorways, your drive over them too clean with the speed the car is going. Approaching a roundabout is probably my favourite, you’re slowing down, and maybe if it’s freshly dead, you’re really the first to get bumpy passage over the carcass,” concluded Hemmings, who we hope has no children, no friends and no interaction with any other humans.