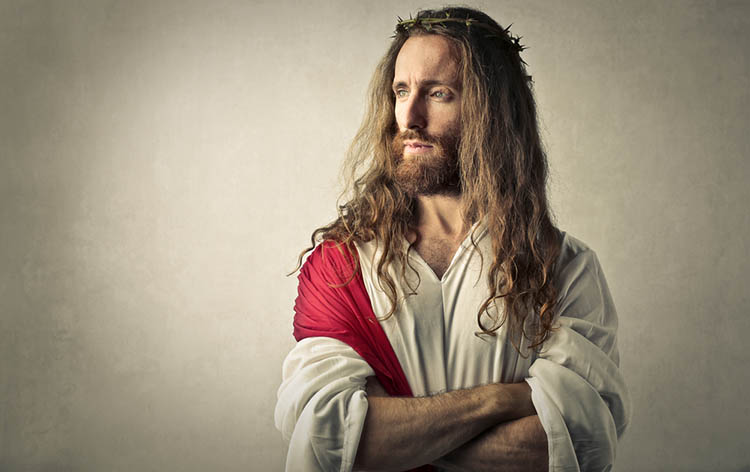 IN A STATEMENT issued today from both the Vatican and the Kingdom of Heaven, Jesus of Nazareth has condemned a proposal by the Irish government to hold a referendum on a blasphemy law which dates back to the 1937 Constitution.

The 3 page statement called on the nation of Ireland to “think twice” before proceeding with the deletion of blasphemy from its Constitution, as it may pave the way to openly ridicule the son of God and other prophets.

“The same people go on-and-on about body shaming, bullying and hate speech, yet they want to be allowed blasphemy the shit out of me and other religious figures?” explained Jesus, the complete fucking asshole, “I’m fairly thick skinned, but what about poor old Mohammed, huh? He’s gonna go apeshit when people start slagging him off,” with the prick adding, “like, he can giveth, but he can’t taketh”.

In September 2017, the government announced that a referendum on whether to delete references to blasphemy from the Constitution would be held in October this year, with the proposed line “The publication or utterance of blasphemous, seditious, or indecent matter is an offence which shall be punishable in accordance with law” to be finally removed.

“It’s like Ireland doesn’t want me or dad in their lives anymore, despite me getting tortured and nailed to the cross for their sins,” said Jesus, who was now drinking what appeared to be wine from a plastic Volvic bottle, presumably changed from water under the stress.

It is understood the referendum to change the blasphemy law will take place on the same day as the presidential election if one is called.

“Don’t be surprised if dad decides to flood Cork… again,” the now bitter and slightly inebriated son of God concluded.