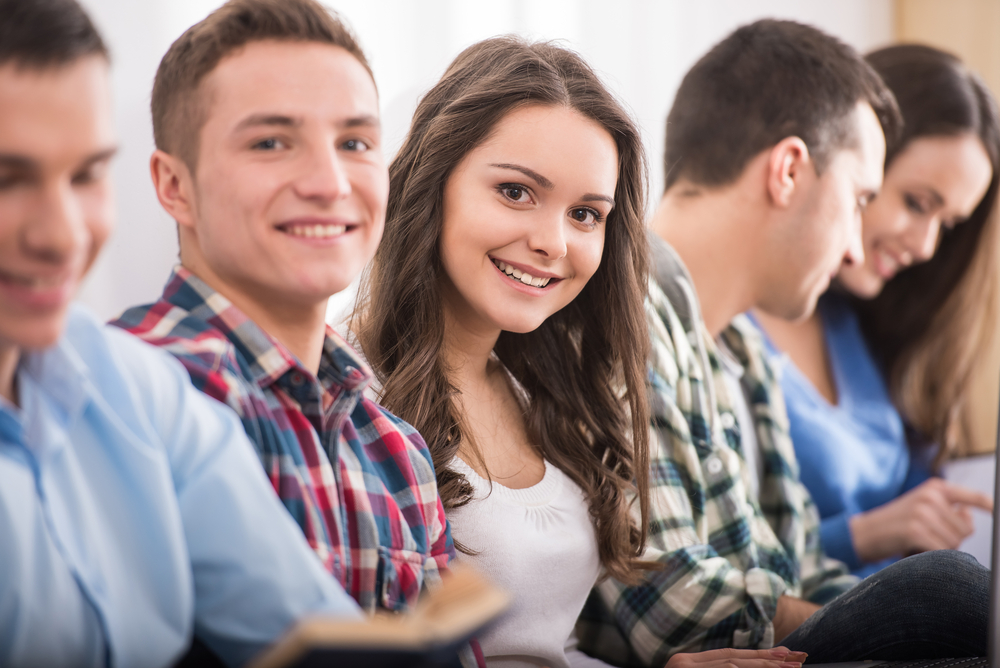 WITH POLLING stations only open a few hours, a number of news outlets are already reporting the truly horrific sight of hordes of young people casting their votes, WWN can confirm.

“Oh God no, they’re exercising their democratic right in order to shape Ireland into a better place for women,” screamed one No campaigner as he paced back and forth.

The sight of young men and women casting their votes and subsequently talking online about how good it felt to possibly play a part in pushing Ireland toward becoming a more caring place for women with crisis pregnancies after 35 years under the 8th Amendment has forced many No campaigners to question if democracy is needed at all.

“And some of them don’t even look Irish,” added a middle-aged No voter while staring at legitimate Irish citizens, as he suddenly warmed to the idea of restricting the right to vote to just a select few people he could pre-approve of after a lengthy screening process.

Previous elections and referendum have occasionally seen a similar trend of young people mistakenly thinking their own opinions and views carry as much importance as older people who have more life experience. Sadly, there are no current plans to raise the voting age to 45 where it clearly needs to be.

Worse still is the news that young people are fully conscious of just how important having and using your vote can be.

“That’s history is your hands,” remarked one visibly emotional young person to a friend, clearly one of those artsy types that tends to over sentimentalise dismantling onerous and dysfunctional legislation which has caused minor, harmless, barely noticeable suffering to generations of Irish women.