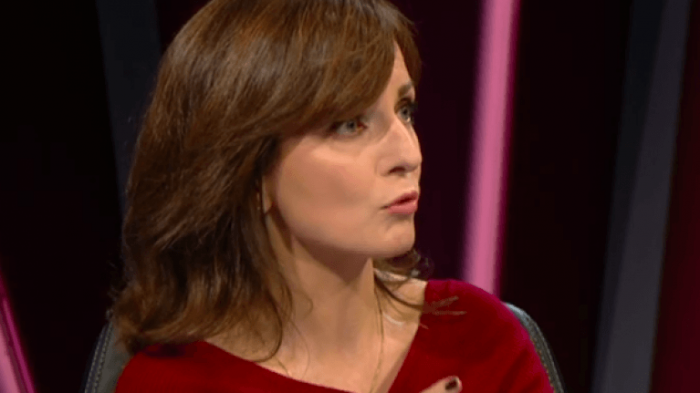 MEMBERS of the No campaign have yet again remarked upon the clandestine media operation in effect against their group while making their 1,145th media appearance of the day in the hours before the broadcasting moratorium took effect at 2pm today.

Across online, print, TV and radio platforms, a steady stream of representatives from the No side spoke at length, uninterrupted, on some of the most watched and listened to programmes in Ireland, to complain for the 56th day in a row that they are being silenced.

“We’re being silenced,” one no campaigner repeated over and over again during an interview on a highly influential radio show, listened to day in day out by many older, more conservative Irish people. “No you are not,” responded the host before being told by the campaigner “yes we are”.

“We’re being silenced,” the campaigner repeated, favouring to use this phrase instead of actually outlining any compelling arguments for why the 8th amendment should not be repealed that didn’t include blatant falsehoods.

The 1,145 appearances across 3 TV stations, 14 radio stations, 7 newspapers and 1 podcast recorded by a student in his parent’s house will reach an estimate audience of zero people, according to No campaign figures, presumably because the media also has the ability to cut off sound to people’s ears.

Now that the campaigning is officially over, No campaigners invited onto to media platforms to be silenced, will have spare time to heavily insinuate women would fake a mental illness and/or suicidal ideations to get an abortion, and that mental health isn’t really a thing at all.

However, they may have to choose between insinuating such things or instead suggesting that women relaying first hand accounts of how they dearly wanted to have their child, but had a crisis pregnancy, are yet another example of just women possibly lying.