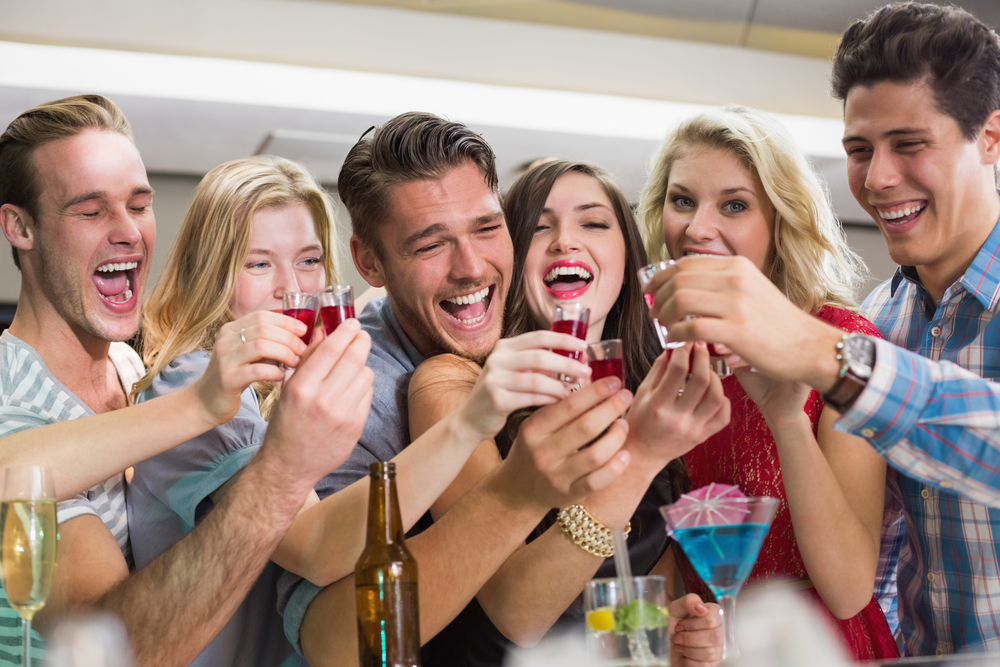 WITH the country currently heaving with Irish emigrants who have returned home to vote in the abortion referendum, craic experts have issued a level 6 craic warning for town centers as get-togethers break out across the land.

From countries such as Canada, America and Australia to countries such as other parts of America, Canada and Australia, expats in their thousands arrived home to Ireland this week to voice their opinion in the referendum to repeal the 8th amendment, driven by the ‘home to vote’ movement and a sense of solidarity with the women of Ireland.

With the voting out of the way, these thousands of mostly young men and women will now turn their attention to the most obvious course of action from this point, which is to strike up with friends they haven’t seen in years and go on ‘an outrageous fucking session’ with no end in sight.

“They’re home, they’ve voted… did you expect them to sit in and watch the Late Late?” warned senior craicologist Sean Whelan, stationed in Craicatoa, east of Ha-Ha.

“Whether they came home to vote yes or vote no, they’ve got like minded people living here that have welcomed them back for the weekend, as most of them will be flying back to wherever they’ve made a life for themselves. So that’s thousands of extra young people, in Ireland for one weekend only… yeah, there’s not many Rosaries that will be said tonight, except maybe among the no side, the mad bastards”.

With ‘Home To Vote’ naturally evolving into ‘Home For A Session’, tomorrow will bring the next stage in the process, ‘Home For Puking In The Kitchen Sink While Mam Gives Out’.