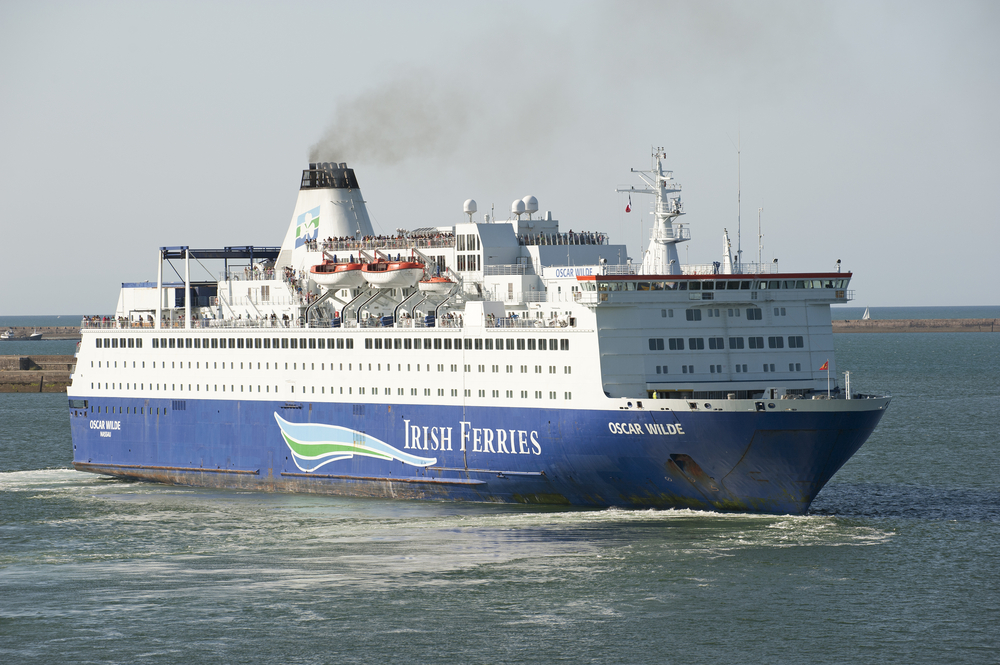 AFTER 35 long years the Irish electorate has demanded the phrase ‘she got the boat’ be taken out of circulation in common conversation as the Nation looks set to vote overwhelmingly to repeal the 8th amendment of the constitution.

While the phrase will continue to be used in the coming weeks and months, it is hoped after legislation is drafted, women shafted and shamed by the polite euphemism for ‘that women needed an abortion and so she traveled to England’ will no longer carry the meaning with which it resonated so sadly within contemporary Irish society.

“The phrase will certainly have historical context and should not be forgotten, but I greatly look forward to formally removing it from modern Irish usage, or another way to phrase it – chucking that culture of shame right in the fucking bin where it belongs,” explained Yvonne Malligan, Chief Irish Phraseologist.

‘She got the boat’, a homonym-like phrase, had multiple meanings before a Yes in yesterday’s referendum vote rendered them obsolete going forward, including ‘I’ve been raped’, ‘my family has disowned me’, ‘I’m in an abusive relationship’ and ‘I will not be imprisoned in a Magdalene Laundry’ among many, many others.

Often used in hushed whispers, by huddled groups but only when staring at a woman from a safe distance, far enough away so she couldn’t hear herself being judged and not supported – ‘she got the boat’ will become over time a joyously, triumphantly boring, nondescript sequence of words that need not mean anything of importance.

“I’m so glad that if my daughters were to use that phrase one day, they won’t have eyes silently judging them because that phrase will have no subtext,” remarked one tearful mother, who once used the phrase herself but is thankful her daughters will never have to.

Worryingly when WWN approached the estimated 73% of women and 65% of men who voted Yes in the referendum for their thoughts on the result, they simply stated “we’re only getting started”.