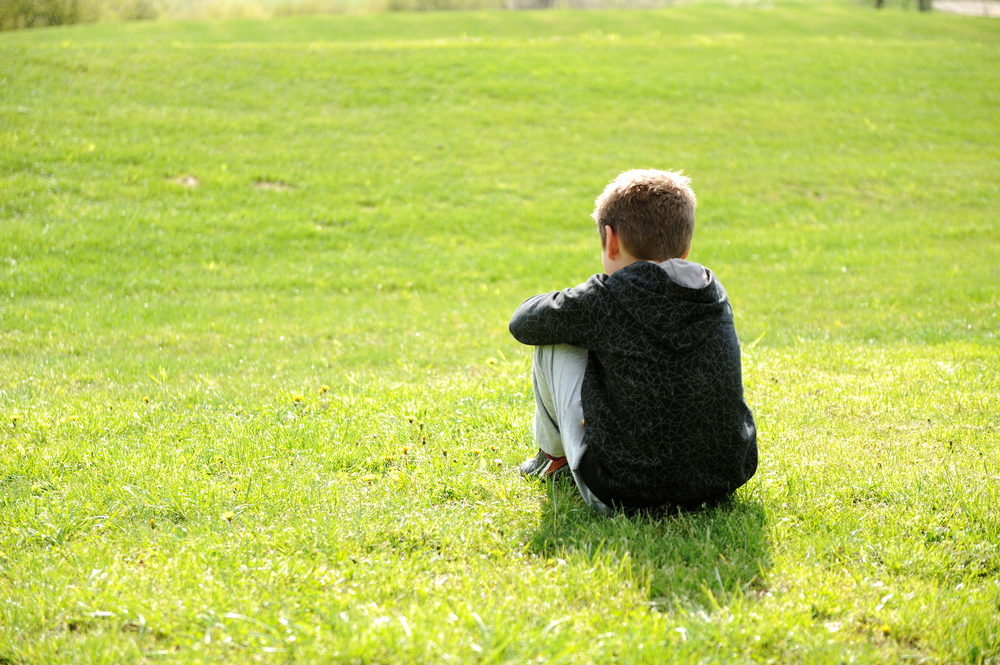 AFTER unsuccessfully campaigning against the repeal of the 8th amendment leading No Side figures have announced a drastic change in direction and focus, stating they will from now on actually campaign for help and support for the vulnerable children Ireland has living in the country.

Extending that focus to increasing supports to pregnant women, women, rape victims, women who have suffered miscarriages, single parents and poor parents, these No Side campaigners have confirmed a significant change in where their energies will be focused going forward.

“We previously campaigned against divorce, equal marriage, and even tried to challenge giving welfare payments to single mothers while never ever actively trying to help or raise awareness for children in foster homes or awaiting adoption, in fact we campaigned against the Childrens Rights Referendum. God, we were a right bunch of cunts altogether,” explained one campaigner.

Those familiar No Side faces that graced TVs, radios and print publications when campaigning against divorce, equal marriage and the repeal of the 8th amendment, will now appear on TV panels begging for more money and resources to be poured into helping vulnerable children, going as far as to campaign tirelessly for homeless children, refugee children trying to assimilate into Ireland, as well as relentlessly highlighting the plight of children in Direct Provision Centres.

“Now, we might have grumbled and fought against the Church having to pay child victims of sexual abuse but honestly we’re really going to get into this whole helping vulnerable children thing from now on,” added a campaigner, who after bringing up Down Syndrome every chance he got during the campaign, will now presumably carry out extensive and tireless work for DS children, demanding better educational supports and funding.

“I know we insinuated mental health wasn’t real but we’ll now throw our full support behind organisations that advocate for better child mental health services. And yes, we sort of suggested we’d force rape victims to remain pregnant against their will but we’ll fully support the work of the Rape Crisis Network of Ireland. Look, we’re surprised as anyone,” concluded the campaigner, who forgot to mention once again what a cunt he has been for the last several decades.

Caring about children once they are born is a massive direction change for Catholic conservative campaigners however, such a startling development is sure to be welcomed by everyone.