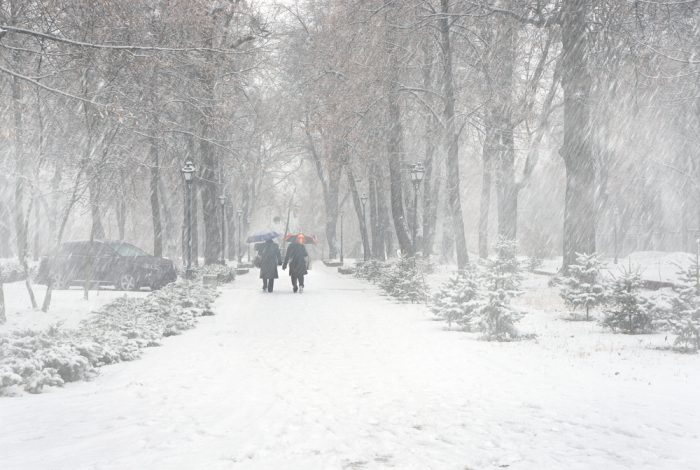 WITH red weather alerts becoming as common as the name Sean in Ireland, the people of Ireland have had to brace themselves for the very real possibility that the snow and Storm Emma, which brought it to our skies, could disrupt Irish life and change our society forever.

In a bid to better prepare the public, WWN has listed the various life-changing possibilities the public could encounter:

1) You could be forced to watch day-time Irish TV

If you are snowed in and/or prevented from getting to work you could be forced to reckon with Irish television for entertainment during the afternoon. Those unfamiliar with afternoon television in Ireland, may remember it hit the headlines during the Iraq War when it was revealed US soldiers used it to torture detainees.

Prolonged exposure to shows broadcast during the afternoons could slowly drive the country insane.

2) Forced to spend time with your kids

Irish people once known for their desire and ability to go from A to B, will abandon transporting themselves via legs to places after presuming high levels of snow fall must mean they are destined to evolve into a type of human that no longer has any need to leave the house.

Cars, trains, planes, bikes and legs will all become redundant over time. Future generations of people, who have only ever lived within the walls of snowed in homes will ask of the distant past when people experienced something called ‘the outside’.

4) The execution of all Met Éireann staff

Ireland will simply have to do without any weather updates after what Met Éireann did to the Irish public.

Couples forced to spend time with their spouses, mixed in with being subjected to afternoon TV while trying to entertain the kids will see a sharp increase in the divorce rate to 100%.

6) People will only communicate through memes

Unable to simply convey information in a straightforward and timely fashion, the Irish public will adopt a wordless language based solely on snow-related image memes. Those reposting old memes will be reported to the Gardaí.

7) News will cease to exist

With snow the dominating factor in Ireland from today until the end of times in the year 2103, news as a concept will cease to have any meaning. Reports relating to an increase in homeless figures as well as news the government bought and paid for ads in newspapers and disguised them as genuine news articles will fail to attain any place in the minds of the Irish public.